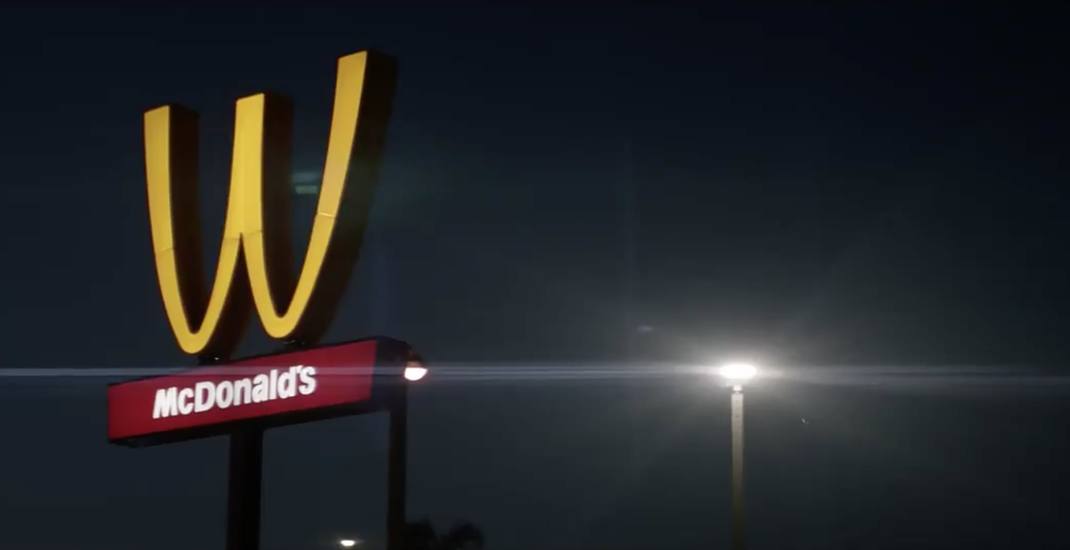 McDonald’s flipped its golden arches in tribute of International Women’s Day – accompanied by a video campaign touting that “6 out of 10 restaurant managers are women” at the fast food company in the US.

And the internet is flipping out.

Today, we flip our Golden Arches to celebrate the women who have chosen McDonald’s to be a part of their story, like the Williams family. In the U.S. we’re proud to share that 6 out of 10 restaurant managers are women. https://t.co/6z88OhjXpO pic.twitter.com/hXfOi3wWQf

Twitter users have quickly labeled the campaign as #McFeminism criticizing it as a hollow gesture and pointing out wage disparities between genders, clarifying if the M usually stands for men, and condoning their “support of the oppressed Wu-Tang Clan.”

I think it’s real great that you flipped your sign upside down but maybe also you could cut it out with the wage theft, lowest possible wages, and environmental destruction (that then negatively affects “international women” all across the globe)

Wait hold up, so the “M” in the McDonald’s logo stands for “Men” all the rest of the time? They better not switch it back lmao

Cost-Benefit Analyst: it’s cheaper to change all our signs than pay our women (and men) employees a living wage.

For a second there I thought McD’s got purchased by Wendy’s! 😱 #McFeminism #InternationalWomensDay pic.twitter.com/5oKPxIrs78