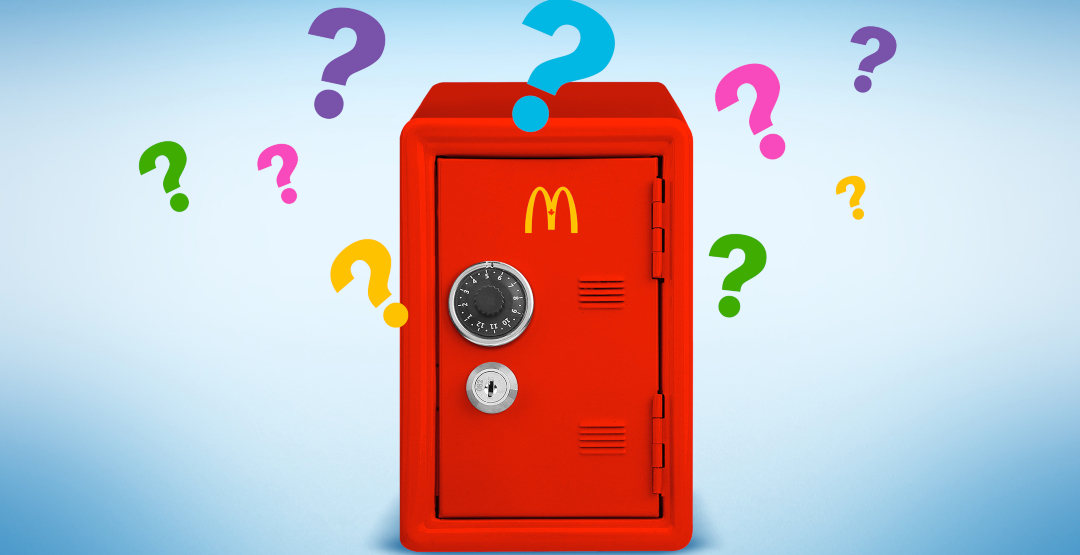 Twitter users have been caught up in a fast-food speculation frenzy after McDonald’s Canada posted a tweet on Friday morning teasing the return of a discontinued menu item.

The tweet caused such a large reaction that ‘McPizza” became a nationally trending topic on the social platform.

In 2020, Canadians had a similar passionate reaction to the news that the return of the McRib would only occur in the United States

While we will only know if McDonald’s Canada has decided to bring back the McPizza, McRib, or the Mc-something-else-entirely as of August 31, there are plenty of hilarious Twitter reactions to enjoy in the meantime.

Here are a few of our favourites.

The execution of the Hamburglar for his crimes.

my wife is coming back to me?!