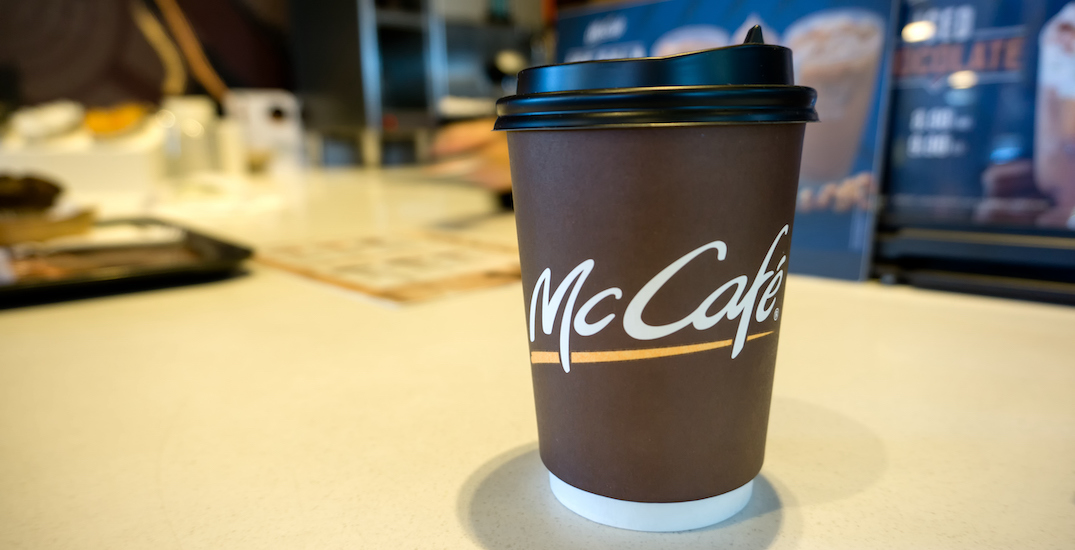 McDonald’s Canada has announced it’s ditching its McCafé Rewards stickers and cards program as of next month.

According to the fast-food chain, starting August 2022, it will begin to transition to hot beverage cups without the loyalty program in Canada.

Those who have completed cards can still redeem their rewards at participating McDonald’s restaurants until December 31, 2023.

Unfortunately, if you have a couple of stickers collected, McCafé Rewards cards and stickers can’t be transferred to the McDonald’s app, and they do not have cash value.

According to Mcdonald’s, the on-cup McCafé Rewards program had already ended on October 5, 2021, in Manitoba, and Ontario towns – Dryden, Kenora and Fort Frances.

Maybe customers will now focus on the other rewards program already in motion – MyMcDonald’s Reward via the chain’s app.