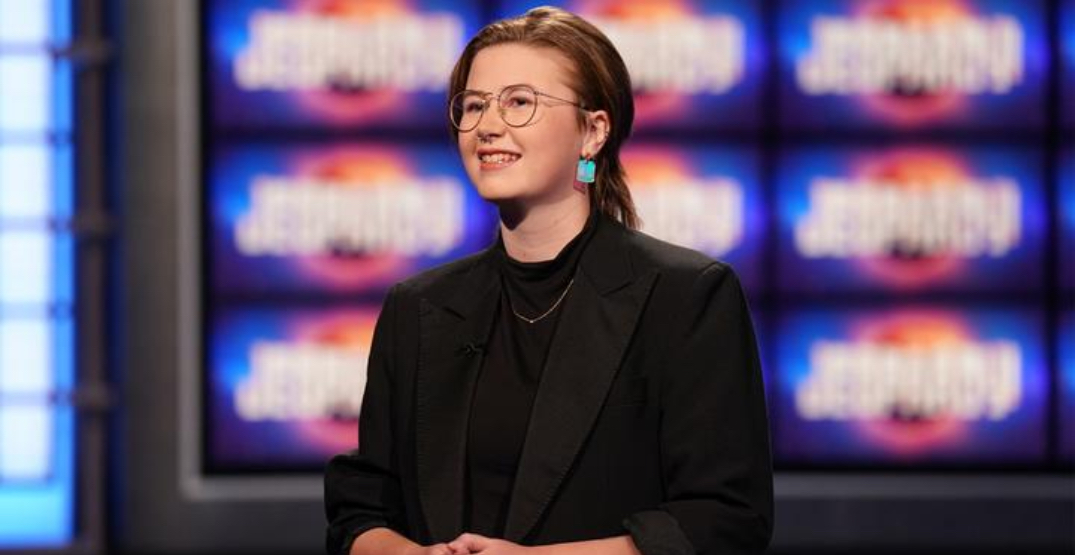 On the Friday, May 6 episode of the quiz show, Roach was taken out by Danielle Maurer who won by just one dollar.

In a litany of gratitude, Roach shared her thanks to her supporters on Twitter over the weekend.

So, I completely fell off in my pursuit to share my thoughts about every game of Jeopardy I played – when I have more time/energy, I hope to compile my memories/analysis somewhere. But right now, we have important business to discuss: the end of my run on Jeopardy!

“I had the time of my life taping my games, and this is largely thanks to the overwhelmingly positive atmosphere that the team at Jeopardy creates. I’m so excited to return to set and see these incredible folks in the fall,” wrote Roach.

“23 wins at 23 feels kind of perfect, and I don’t know that I’ll ever stop feeling deeply grateful and humbled to have had this experience at the time that I did.”

You can even count Canadian Prime Minister Justin Trudeau as a fan, as he tweeted out a congratulatory message for Roach.

“We couldn’t be prouder,” he wrote.

Clue: The winner of 23 consecutive episodes of @Jeopardy. The youngest “super champion” in the show’s history. And the person who has made us so proud back here at home.

Congratulations on your historic run, Mattea! We couldn’t be prouder.

Canadians will have another chance to watch our Jeopardy! super champ in the fall when she returns for the Tournament of Champions.