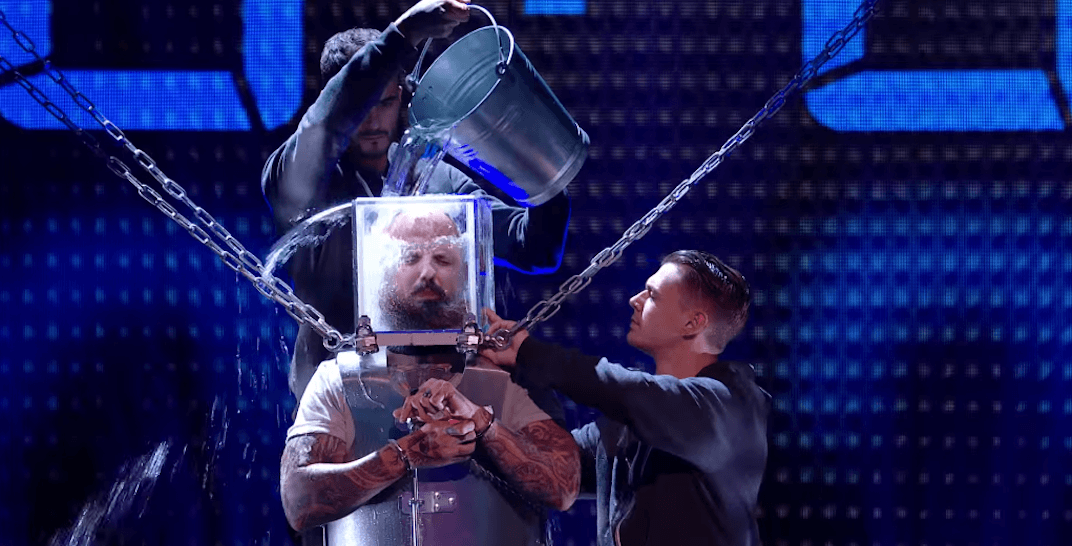 Matt Johnson might not be a household name yet, but once you see his daring escapes you likely won’t be able to get him out of your head.

“I kinda dabble in all art forms,” says Johnson. “I’m not like a David Blaine or a Criss Angel, I’m more like a David Copperfield.” 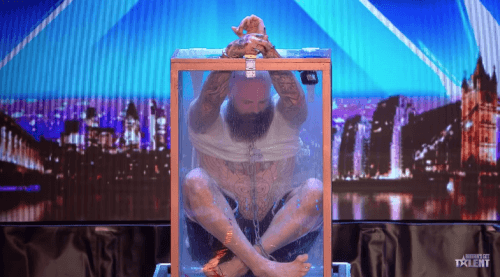 This brave, bearded gentleman appeared on the latest season of Britain’s Got Talent where he escaped from two different water tanks before ultimately being eliminated in the semi-finals. His daring stunts have garnered nearly 30 million views on YouTube.

“There are a lot of times where I think ‘Oh sh*t, I could die’. And in the escapes on Britain’s Got Talent, I was pretty gosh darn close.” 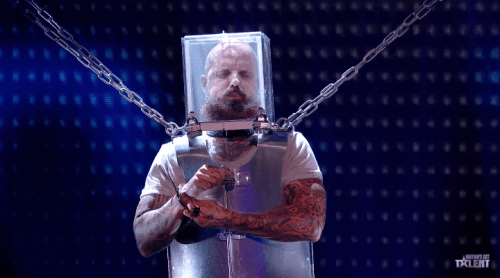 In addition to being featured on Britain’s Got Talent, Johnson has his own YouTube channel, where he posts tutorials for aspiring magicians (including card tricks, and how to drink from an unopened bottle), regular vlogs, and amazing illusions.

We invited Johnson to our studio to show us some tricks, and talk about his experience on the show.

Find out which escapologist inspires him most, along with why his performance on Britain’s Got Talent caused a national uproar. 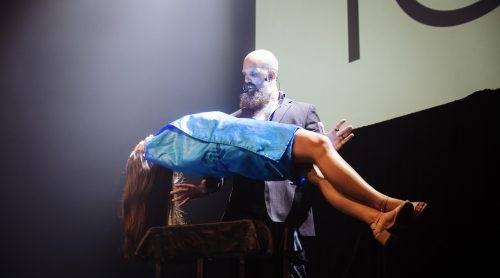