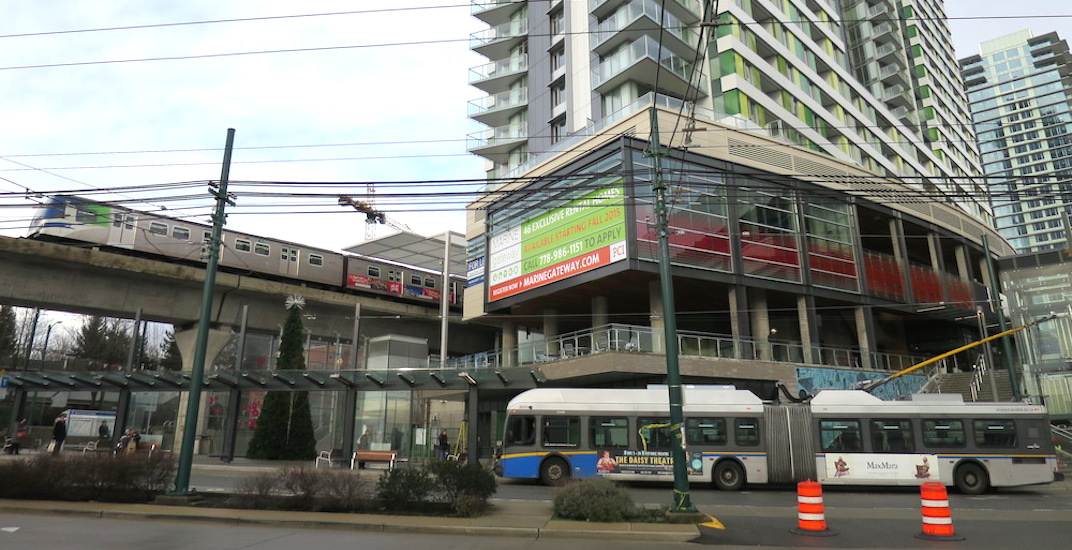 Police have identified the victim involved in a homicide that took place last weekend.

On Saturday, January 18, 2020, at approximately 8:30 pm, a passerby discovered a murdered man’s body in a car parked at the Marine Gateway Cineplex parking lot, near SW Marine Drive and Cambie Street.

According to an emailed statement from the Vancouver Police Department (VPD), the man has been identified as 31-year-old Mathieu Flynn of Richmond.

No arrests have been made at this time, although police believe that there’s no risk to the public.

Investigators are, however, asking for any witnesses or those with dashcam footage to step forward.

Specifically, the VPD are looking for a Tesla that they believe is equipped with factory video surveillance. The vehicle was reportedly parked inside the parking garage at 452 SW Marine Drive between 6 to 8:30 pm.

“This incident happened in a very public, busy area,” says Constable Tania Visintin, VPD. “We believe several people may have video from their vehicle or information that could help detectives solve this homicide.”

This is the city’s second homicide of the year.