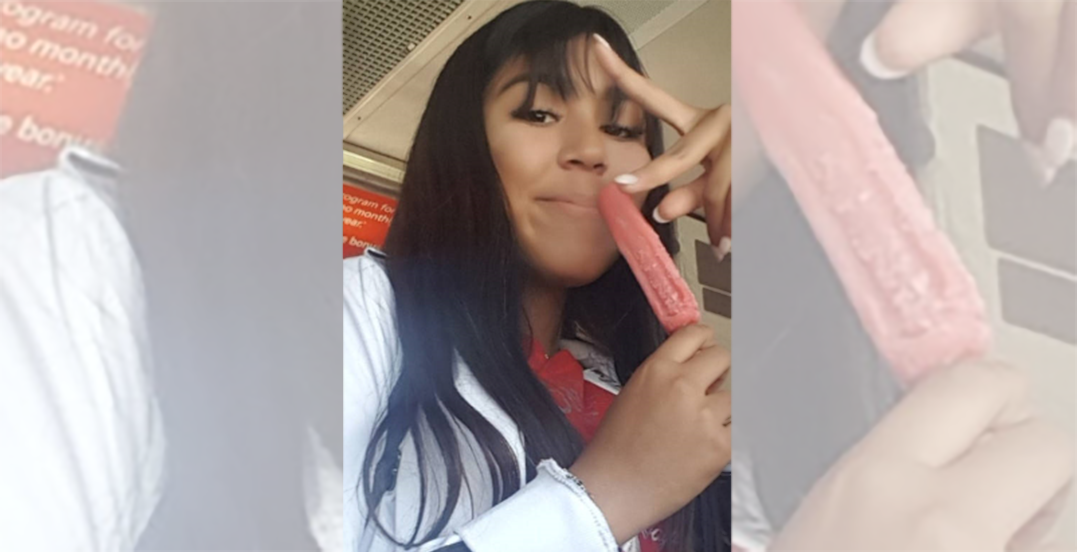 Police are asking for the public’s help in finding a 13-year-old girl who went missing on Wednesday afternoon.

According to a statement from the Surrey RCMP, Nikita Joseph was last seen on Wednesday, January 22, 2020, at around 3 pm.

Described as an aboriginal female, Joseph was reportedly seen around the 6400 blocks of 121 Street in Surrey. Police say that she hasn’t been seen or heard from since.

She’s described as being 5’1″ tall and approximately 100 lbs, with dark maroon hair and brown eyes. She was last seen wearing a grey sweater and grey sweat pants.

“Police and family are concerned for her health and well-being,” says the Surrey RCMP. “She is known to frequent transit stations and bus loops.”