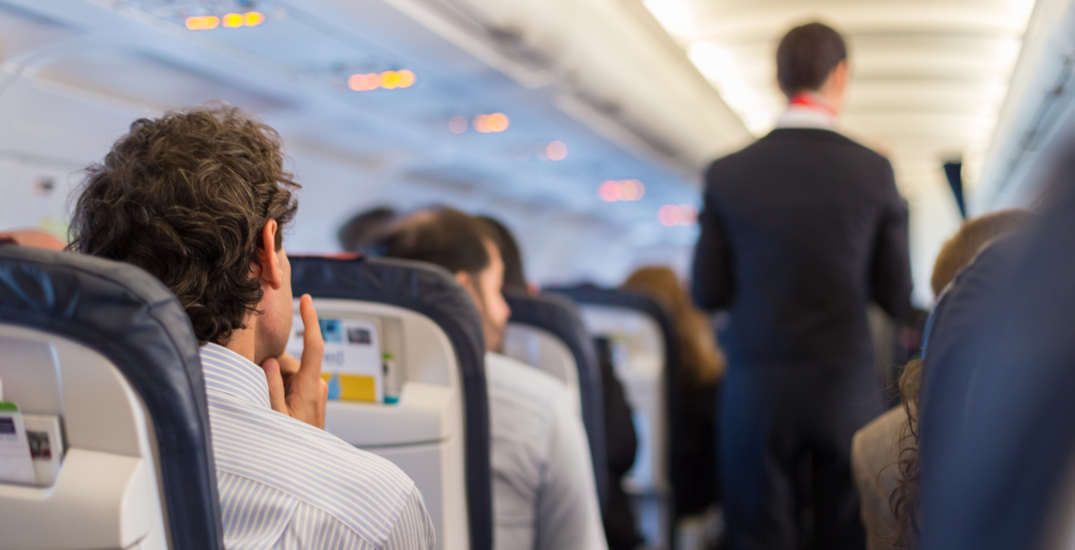 After he fell asleep for an hour, she alerted in-flight staff, who moved her to another seat and called police to investigate the incident upon the flight’s arrival in Phoenix.

A Southwest Airlines spokesperson gave a statement to The Daily Beast, confirming that McGarity has been placed on their No-Fly list and banned from travelling on Southwest for life.

He has been charged under the federal law against lewd, indecent, and obscene acts on aircrafts.