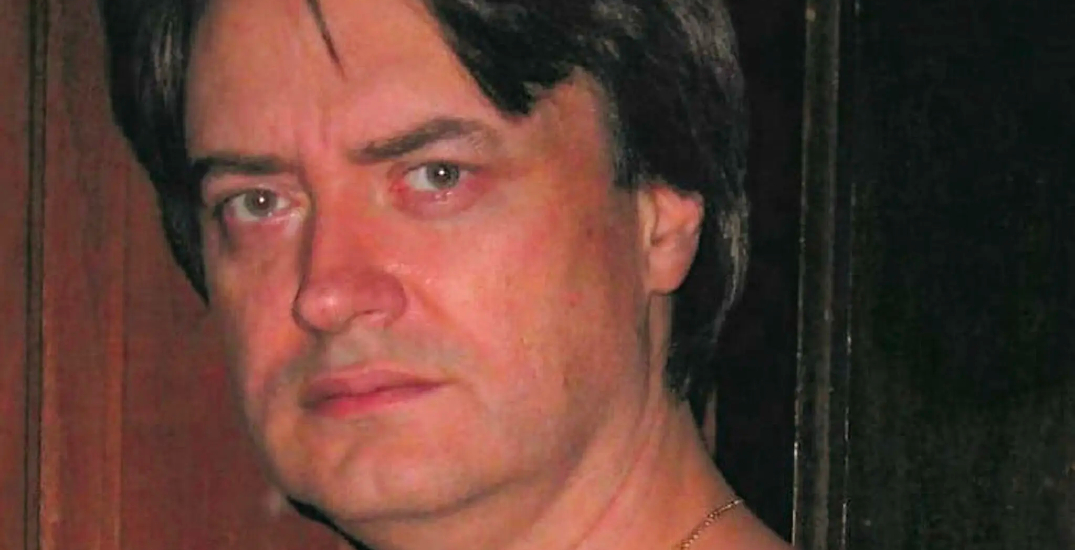 Trigger warning: This story contains descriptions of sex crimes and assaults that some readers may find traumatic.

In the early-to-mid-1980s, a series of horrifying fatal sex crimes took place in Shelby County, gripping the small Indiana community with fear.

As of 2010, Shelby County had a population of nearly 45,000. A man was breaking into local homes, burglarizing them, and waking up his victims in the middle of the night to brutally sexually assault and kill them.

Reminiscent of Dennis Lynn Rader, the BTK (Bind, Torture, Kill) killer, this man would sometimes tie up his victims, torture them at knife or gunpoint, and ultimately kill them.

His crime spree began on August 14, 1982, and for nearly four decades, his identity was shrouded in mystery. Then, in 2020, the man was identified as Steven Ray Hessler.

He was sentenced to 650 years in prison on Friday. 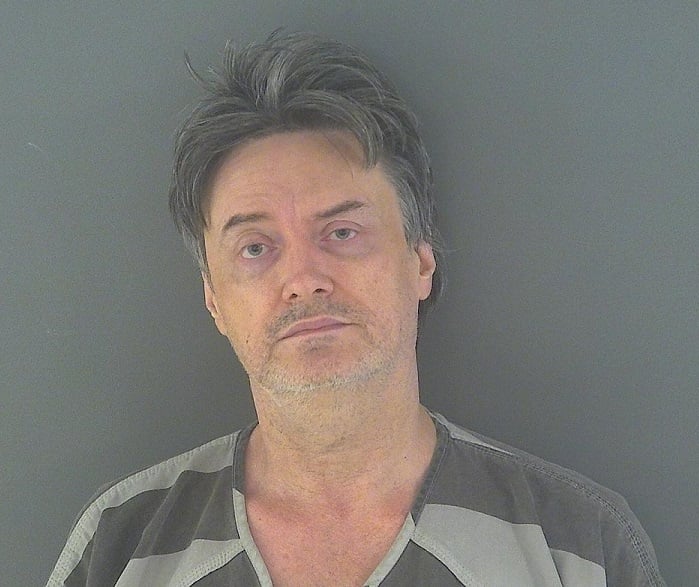 Shelby County prosecutor Brad Landwerlen announced that Hessler was sentenced after an eight-day jury trial. Between August 14, 1982, and August 17, 1985, he had assaulted seven women, a 16-year-old girl, and two men.

“Hessler had the residents of Shelby County on edge for several years with his daring night-time attacks – generally waking his victims in the middle of the night, wearing a ski mask or legging to cover his face, and holding a gun or knife,” prosecutor Landwerlen reported.

Formerly, police had arrested and charged another man with the first few attacks reported in the county, but his case was dismissed after his alibis turned out to be solid.

Then, notorious killer Michael Hubert Kenyon, also known as the Illinois Enema Bandit, was thought to have been behind the crimes due to his history of committing similar crimes in the 1970s. He was released on parole months before Hessler’s murder spree, leading police to believe he could have been involved, but forensic DNA testing squashed this theory.

The Shelby County prosecutor said Hessler was “generally very cautious” and tended to wipe down his crime scenes, sometimes taking items he had touched to avoid getting caught.

“Fortunately, he left some DNA at one scene, though DNA was not then yet used for forensic investigations,” Landwerlen said.

Later, testing showed that DNA was a match for the DNA found on a utility bill payment envelope Hessler had licked shut. It turned out that Hessler had already faced a rape conviction in Decatur County. The crime was committed just after his Shelby County reign of terror came to an end.

Police arrived at Hessler’s residence in the early hours of August 17, 2020, and arrested him. They also found photos stolen from one victim, and computer history that showed Hessler had been tracing two other victims using Google Earth Street View.

“We also located certain coats that matched coats used, with ski masks in the pockets, and various specific items that matched items used in various of the attacks,” investigators said.

Hessler was sentenced to 20 years then, and released just two months before a new policy took effect, requiring inmates to submit a DNA sample. This caused a huge delay in the process of identifying him.

In his final assault in the late 1980s, Hessler beat up a former marine with a gun after tying him up. The victim was left comatose for months and had to attend rehab to learn to walk and talk again. He has been using a wheelchair since.

Landwerlen revealed that the victims who testified against Hessler continued to help out bravely, even after receiving death threats when they endured the attacks.

“[The victims] are extremely pleased with the convictions – knowing that they finally no longer have to live in fear of this dangerous, dangerous man,” he added.

“I intend to seek a sentence sufficient to ensure that he dies in prison – never to hurt anyone again,” the prosecutor said in a Facebook post on March 3, almost a month before Hessler’s verdict.