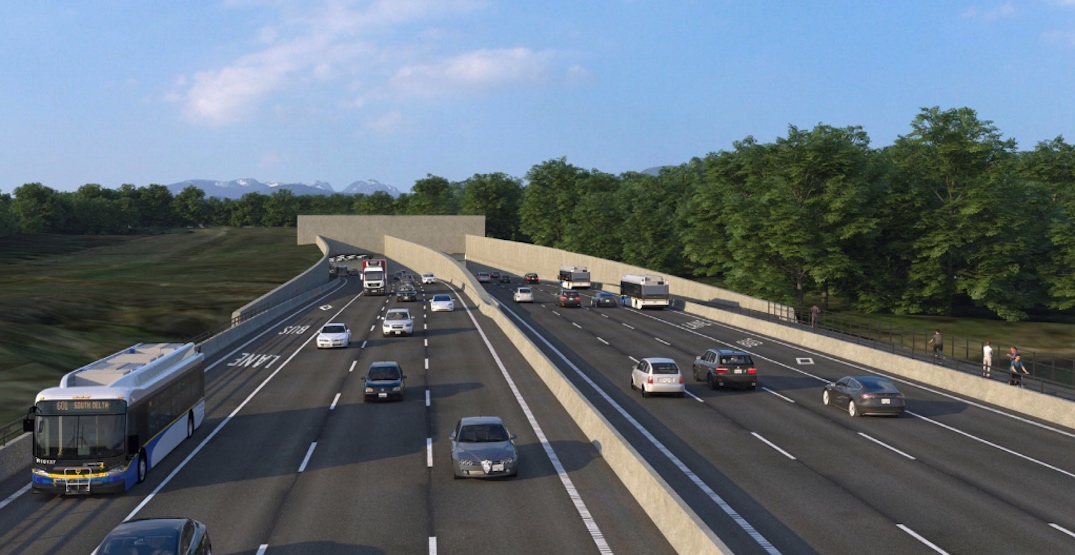 Written for Daily Hive by Gavin Dew, who is running to lead the BC Liberal Party

I did a double take when I saw the announcement of the George Massey Tunnel replacement.

It wasn’t just the cost — although at 20% higher than the highest credible estimate for a bridge — that is concerning.

Astute observers will also notice that the NDP has removed around $170 million from the perceived price tag by rebranding corridor improvements like the Steveston Interchange Project as separate projects.

It wasn’t just that it will do nothing to calm one of Canada’s worst bottlenecks for people and goods when it matters. Seriously, travel at peak times will take just as long as it does now. We’ll spend the next 20 years debating where the next crossing goes.

No, what absolutely blew my mind was the lack of future vision and leadership from the Premier and the BC NDP.

Delta only has buses — and with this announcement, commuters can kiss goodbye any hope for something faster. 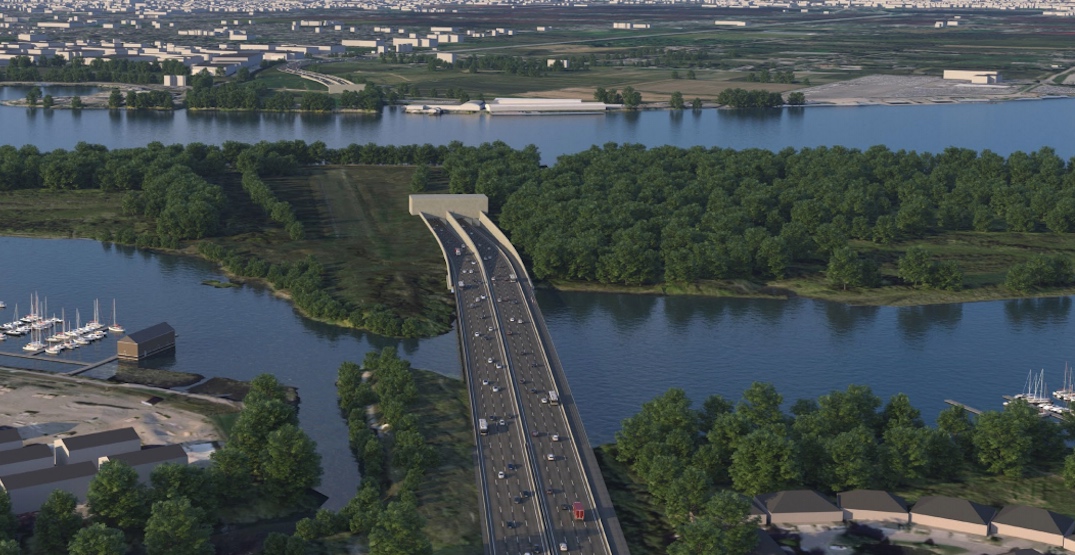 The NDP are friends of commuters — but only at election time, and only in the communities where they think they can win.

They’ve designed a short-sighted project that will actively prevent rail transit from being built on that corridor for the life of the tunnel or possibly forever.

Just to recap: the George Massey Tunnel replacement will have eight lanes of traffic, two of them set aside for “bus rapid transit.”

Anyone who’s taken the 99-B-Line along Broadway in Vancouver knows a bus doesn’t qualify as “rapid transit.”

Say what you will about the original 10-lane George Massey Bridge concept, but that project always had rail transit worked into its future planning.

It might not make sense today or tomorrow, but there’s a good long-term case to be made for extending the Canada Line through South Richmond and Delta. Eventually, a future connection to the Tsawwassen Ferry Terminal would be a game changer for both Island residents and tourism, like the Canada Line to YVR Airport.

Making the George Massey Tunnel project “rail ready” from the outset could save hundreds of millions of dollars in the long run.

Taking that option off the table is not just insulting to the people, families, and communities that would stand to benefit.

It’s also bad urban planning, bad project economics, and bad environmental thinking that will leave more people in single-occupancy vehicles, stuck in traffic instead of spending time with their families.

Talk about tunnel vision — we can do better!