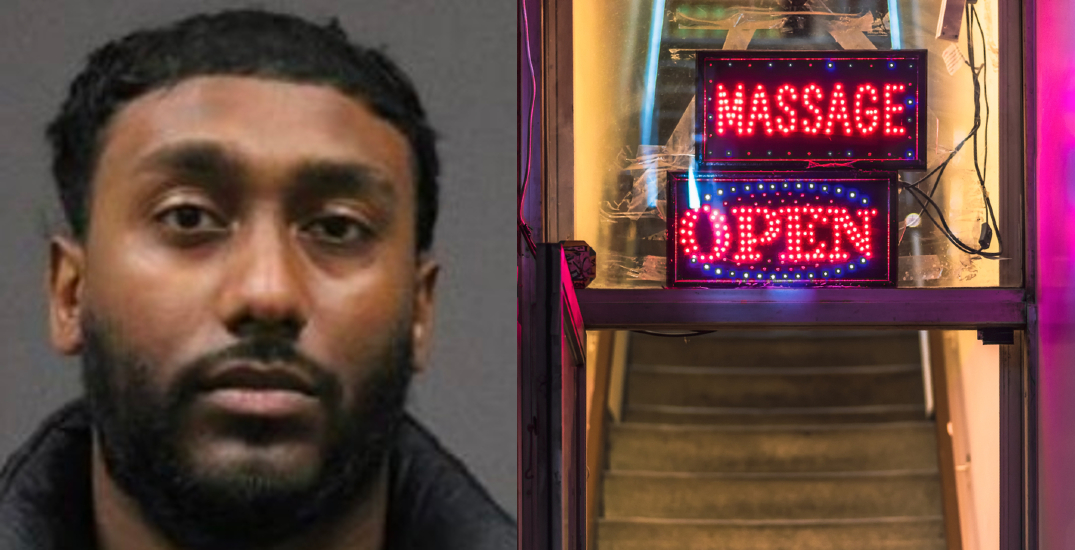 A 25-year-old man has been arrested and charged for posing as a police officer after he was denied free sexual services at a massage parlour.

“When he was refused, he alleged that he was an undercover police officer,” officials said.

MAN CHARGED AFTER POSING AS A POLICE OFFICER WHILE ATTEMPTING TO OBTAIN SEXUAL SERVICES- Jenisan JEYAKUMAR, 25, of Markham was charged w/ Personating a Peace Officer & Obtaining Sexual Services for Consideration following an incident at a massage parlorhttps://t.co/HsJffCRnri pic.twitter.com/JJwFnBJHcq

The incident took place on April 8.

Police responded to a dispute call at a massage parlour in Markham and quickly learned what had gone down as soon as they arrived.

They confirmed that “undercover police officer” Jeyakumar is not a police officer. Furthermore, the Markham resident is not employed in law enforcement in any capacity whatsoever.

Jeyakumar’s photo has been released to ensure that no further incidents have occurred, York Regional Police said.