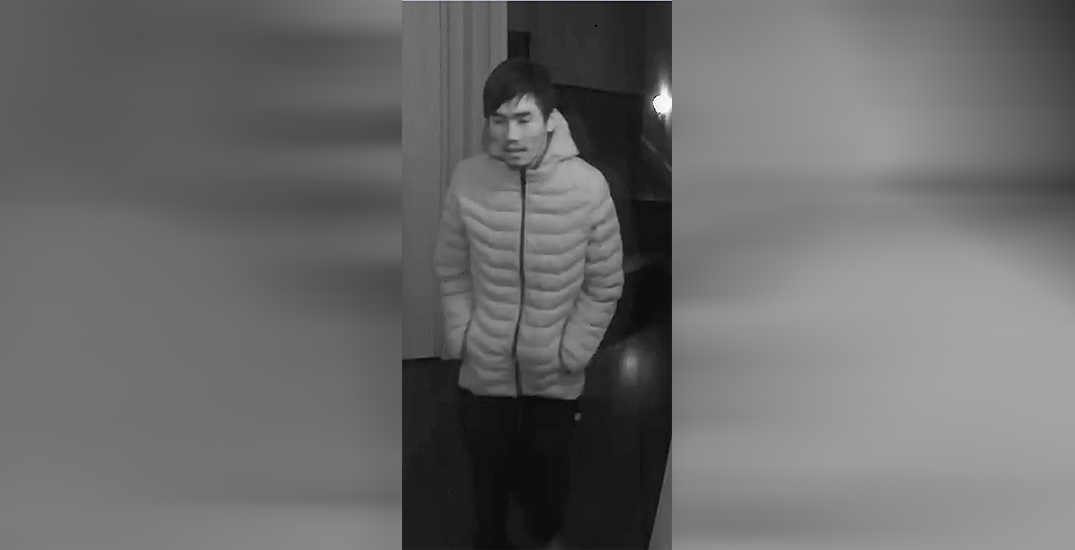 The Toronto Police Service Hold Up Squad is looking for assistance identifying a man in connection with robberies in the east area of Toronto.

According to the police, the suspect is in connection with eight knife-point robberies.

It is alleged a man entered various spas or massage parlours posing as a client, between February and March 2020.

He forced the victims into a chokehold and then held a knife to their throat, in each instance.

He would demand the victims’ money and personal belongings.

No injuries were sustained by any of the victims.

The man, who escaped on foot at each location, is described as a thin build. He is also said to be approximately 5’5”, 25-30 years of age, have black hair, and speaks Mandarin. 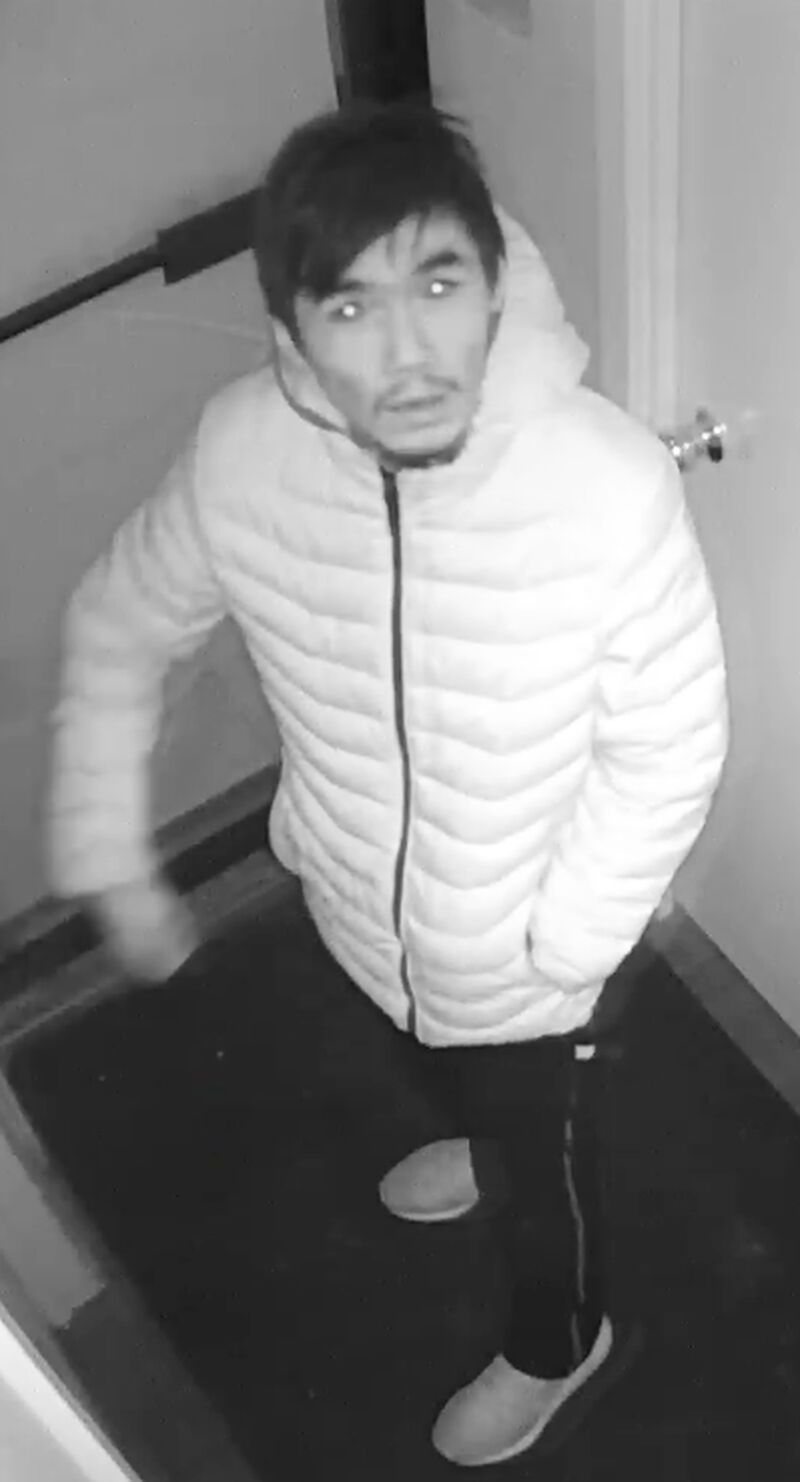