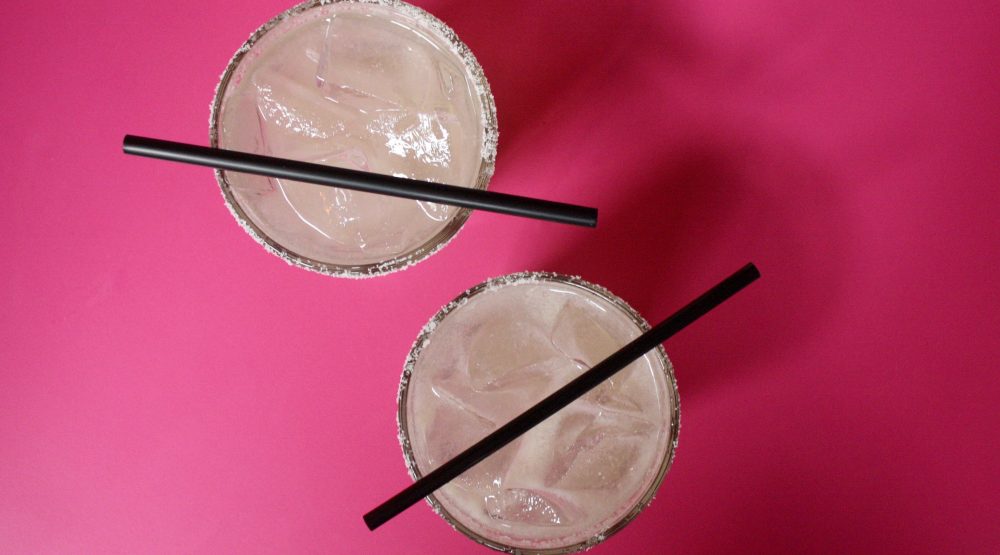 You may have heard about Masaladobo – a Mexican-Indian fusion restaurant that recently opened at 433 Granville Street.

This spot replaced The Cannibal Cafe, which closed its doors on February 1. Now, the same team behind the burger-and-sandwich joint unveiled their entirely new concept – Masaladobo Catina – one week later on February 8.

Despite the quick turnaround this place has a solid concept and a killer menu flavourful tacones (a roti-taco hybrid), bowls, salads, and chili – all dairy-free and full of spices that will make you feel alive again.

But most importantly, Masaladobo has house-made margaritas on tap – so, that’s a thing. 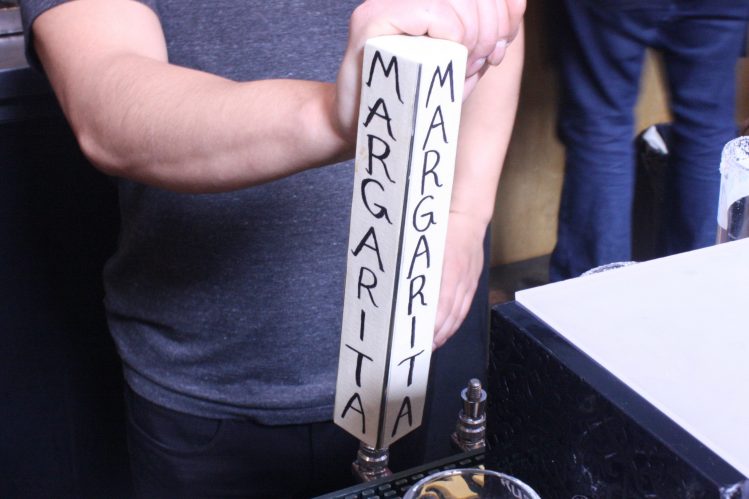 Made in 20-litre batches by Kei Amemiya, head of the bar program at the fusion restaurant, the Signature Margaritas here are sweet and strong – just the way we like ’em.

Right now the flavour on tap is an original grapefruit, but Amemiya says he plans to switch it up monthly to keep things interesting. Margs here go for $8.50 for a glass, and this spot also has Paloma on tap. 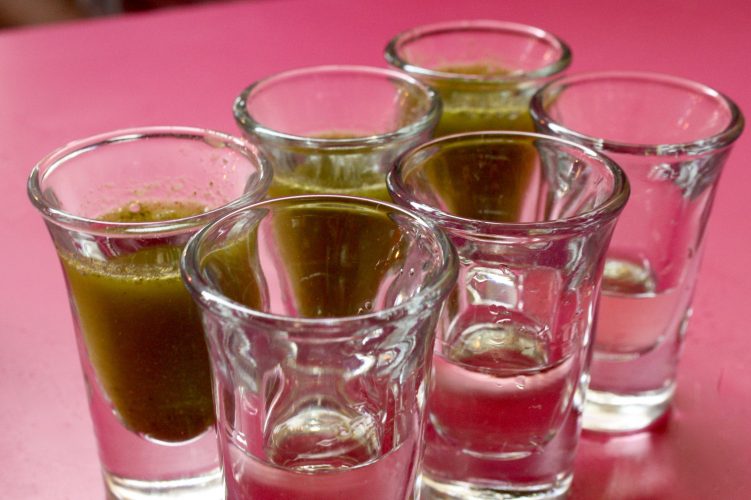 Other drink features at Masaladobo include house-made sodas like the pistachio cream soda (add a shot of Captain Morgan’s and you’ll never look back) as well as a special chase made specifically to help with that all-too-familiar after-tequila sting temporarily named “Green Stuff”, which is a combo of mint, cilantro, and pineapple juice. 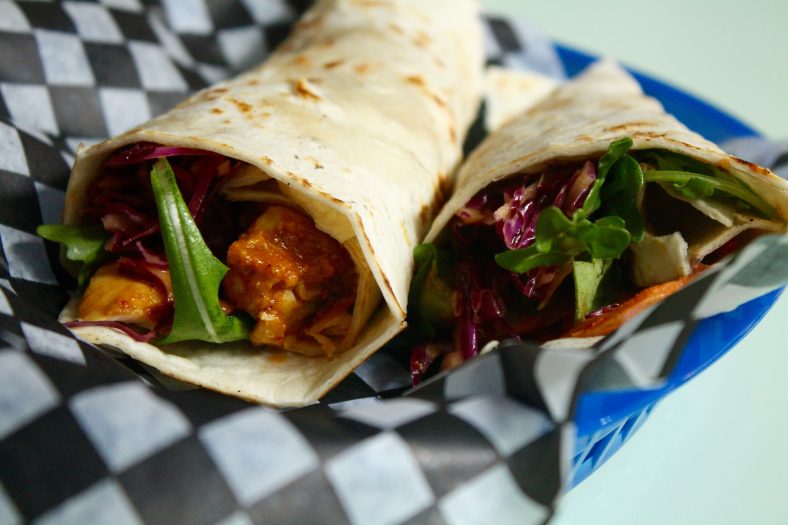 Masaladobo Cantina is open daily until 8 pm, so heading here for after-work drinks or pre-partying shenanigans is a pretty solid plan. 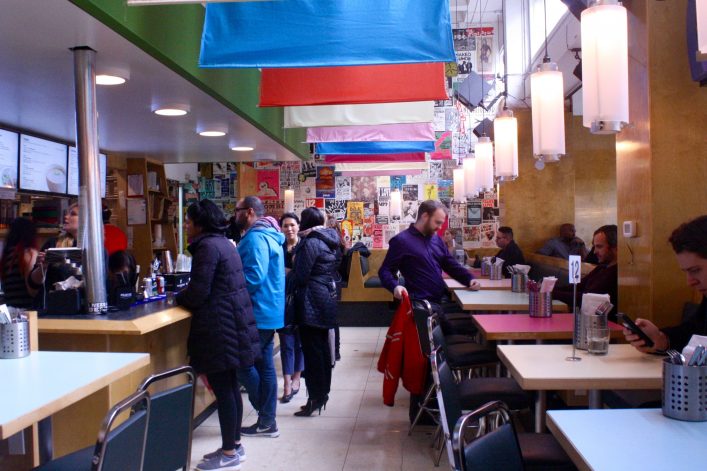 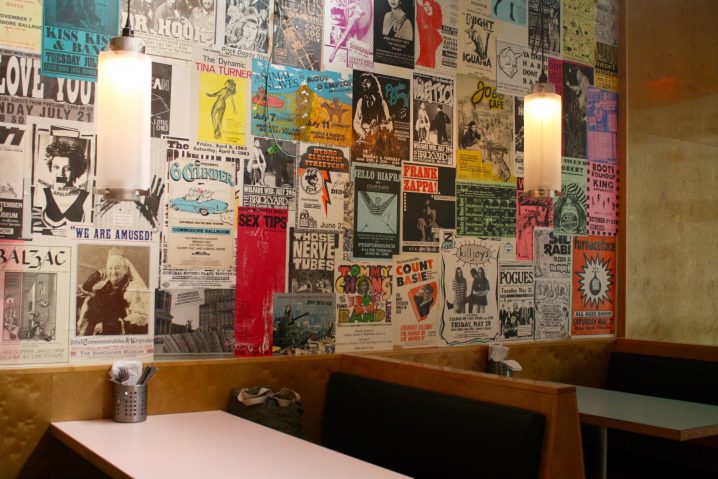