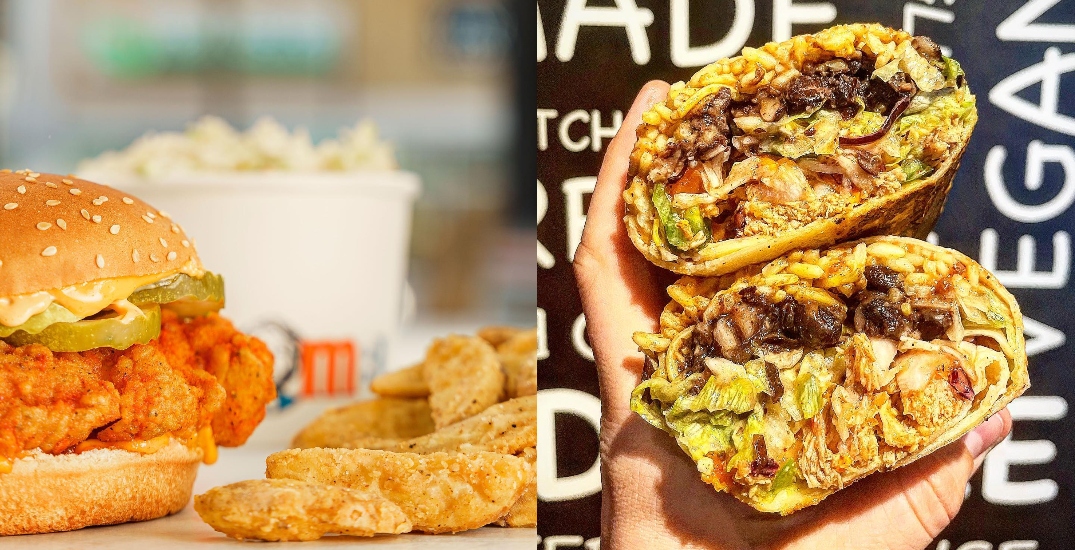 Big moves for Canadian fried chicken chain Mary Brown’s after it announced it has reached an agreement to buy Toronto’s Fat Bastard Burrito.

According to the chain via a press release, MB International Brands will acquire Fat Bastard Burrito following after talks of purchasing the restaurant brand have come to a conclusion.

In turn, this will combine the two names to create one of the largest “privately held quick-service restaurant companies in Canada.”

Through the transition period, the Fat Bastard Burrito leadership team will remain in place to keep the ball rolling and maintain momentum with both brands.

“Mary Brown’s and Fat Bastard Burrito are leaders in their respective food segments. The transaction combines two highly complementary franchise networks that, together, will provide more delicious choices for diners as well as more opportunities for existing and new franchisees of both brands – across Canada and beyond.”

This move comes months after Mary Brown’s shared its plans for a large-scale Canadian expansion. According to the chain, it aims to open 50 to 55 new locations this year in BC and Alberta.

The bulk of that number will launch in Ontario.

In April, the chicken chain also reached an agreement with the Toronto Blue Jays to serve its mouthwatering eats at the Rogers Centre as part of a five-year collaboration.

The transaction is expected to close on June 30 of this year.

Mary Brown’s is coming in hot!