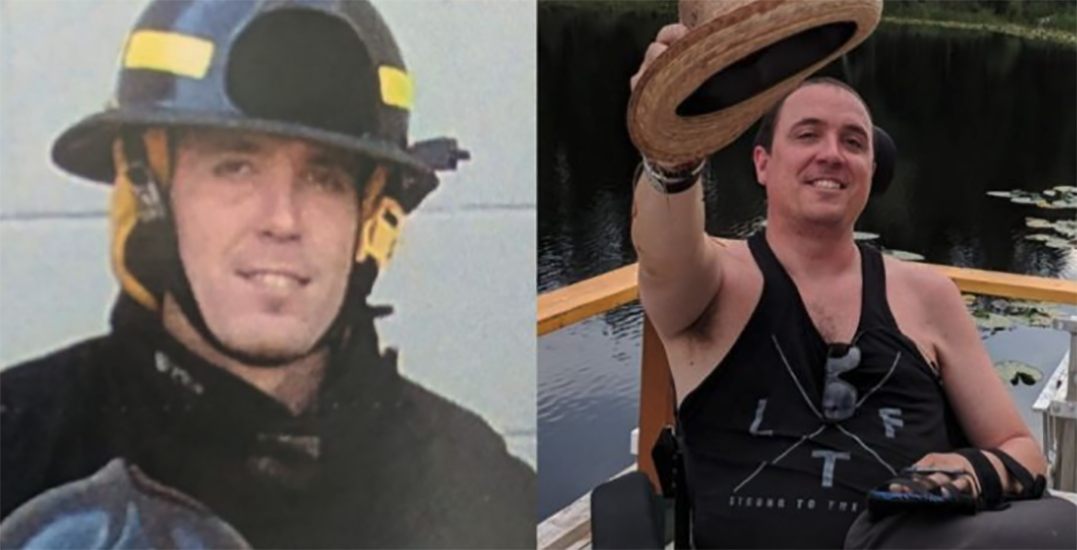 A GoFundMe is raising money to purchase a vertical standing wheelchair for Mark Stockbrocks, a triplegic firefighter and mobility advocate.

Merry Lou Proudfoot, who’s organizing the fundraiser, says that Stockbrocks graduated from firefighting training with the Métis Nation of BC after spending seven years teaching in Japan.

“He was invited to the Chief Training Officer’s Station in Alberta, but unfortunately never made it there,” says Proudfoot.

“Instead of training at his new hall for his dream career, Mark was fighting for his life in a coma after suffering a congenital massive brain aneurysm stroke, which rendered him permanently triplegic with both legs and his left arm paralyzed for life.”

Stockbrocks now independently funds and operates his own non-profit organization that advocates for the improvement of wheelchair accessibility online and increases awareness around those who struggle from mobility-related challenges. 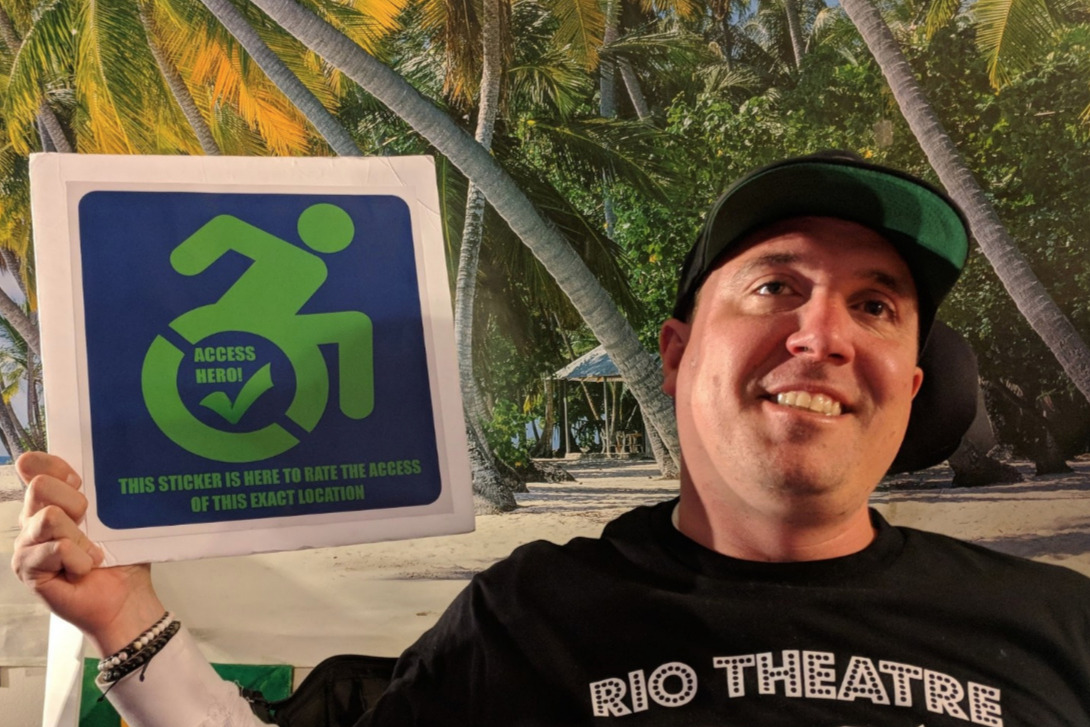 Proudfoot explains that a vertical standing wheelchair, which costs north of $40,000, would allow Stockbrocks to continue operating his organization and rid him of the problems he’s experiencing with his current wheelchair.

“Mark’s current wheelchair is unreliable and has left him bed-ridden multiple times this year alone,” she writes. “Having a suitable wheelchair to meet Mark’s physical needs would allow him to continue his mission in life.”