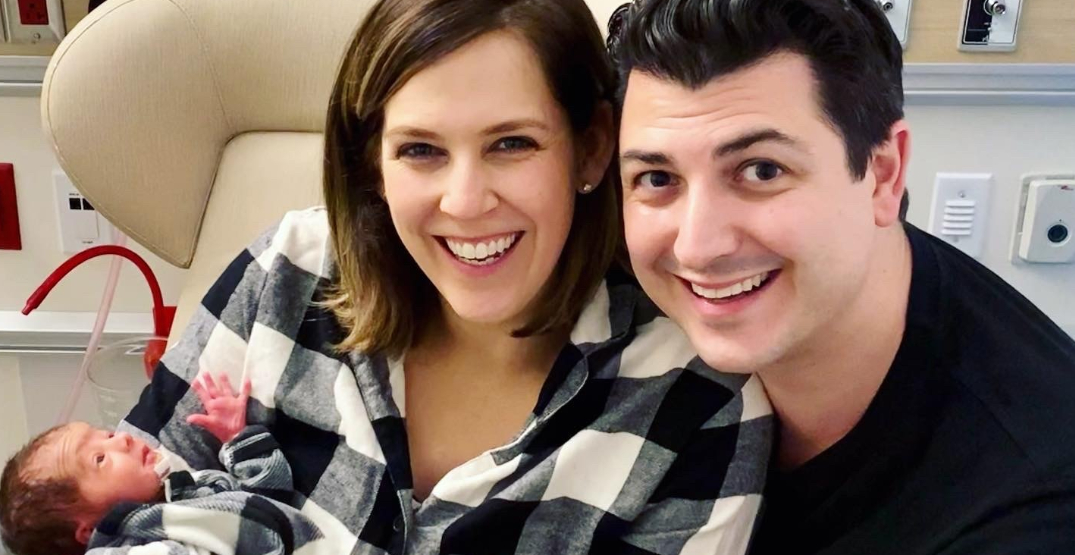 Editor’s note: As of May 2, 2021, Alexis MacKay-Dunn is still searching for a living kidney donor. An update on her condition can be found here.

A Vancouver mother of two is searching for an organ donor after going into acute kidney failure on Christmas Eve.

Interior designer Alexis MacKay-Dunn was first diagnosed with IgA Nephropathy, a chronic kidney disease, in 2018 while pregnant with her first child.

“My kidneys were discovered to be silently deteriorating and scarring themselves for some undetermined time without me displaying any symptoms,” she said.

Despite the diagnosis, her kidneys performed well throughout her first pregnancy. In early 2020, MacKay-Dunn was given a small window to have another child before her disease progressed further.

A difficult part of the condition, she said, is that there is no clear timeline for how long it will take the kidneys to decline. 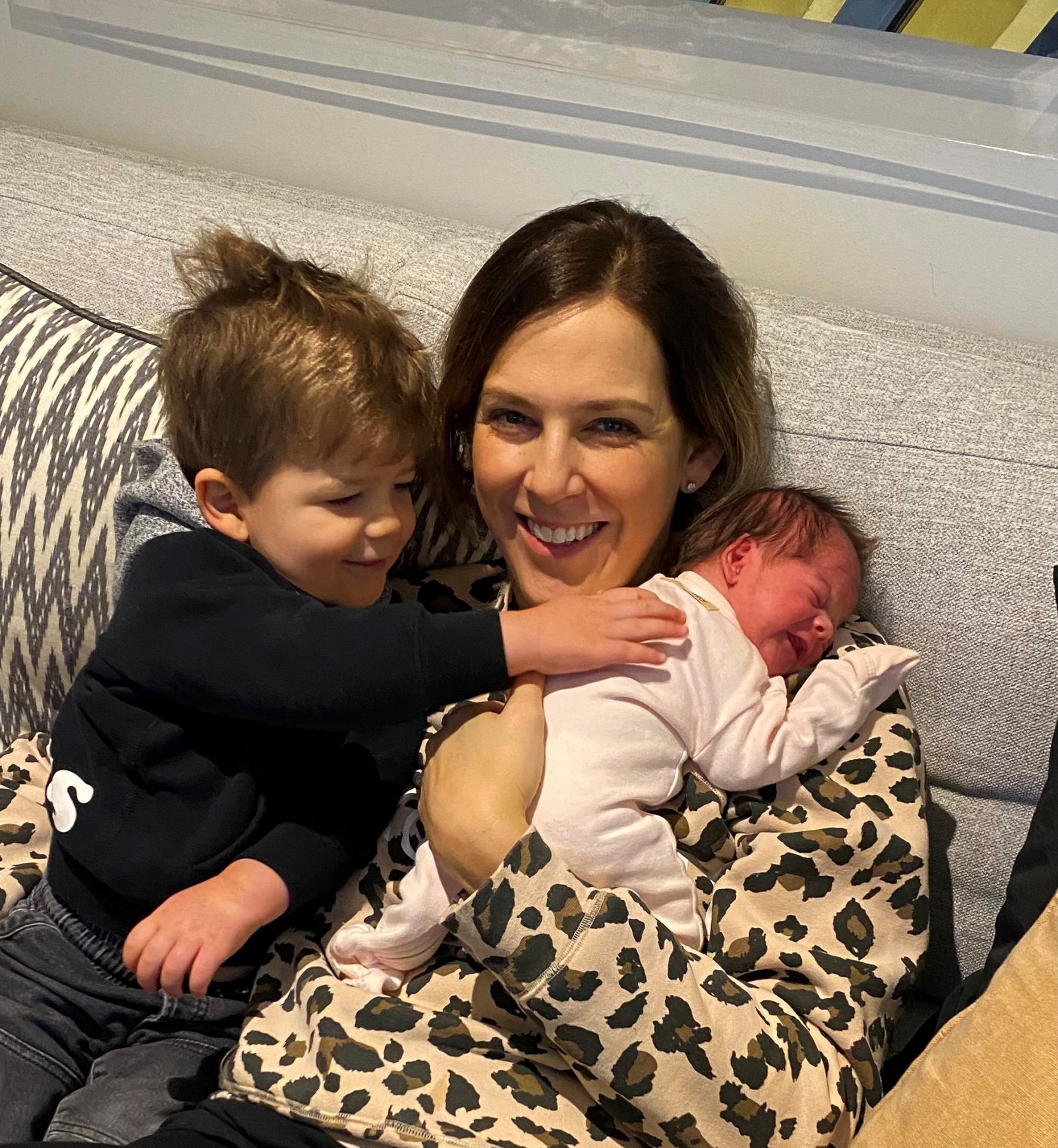 “Despite collective best efforts and the best medical attention one could ever hope for, my kidneys struggled and I started experiencing severe headaches, high blood pressure, and debilitating exhaustion,” she said.

To protect her kidneys while also allowing her baby to survive, MacKay-Dunn’s daughter was born early, on December 16. MacKay-Dunn initially recovered well from the planned 32-week delivery.

But a week later, her symptoms got worse and her kidneys went into acute failure. On December 24, she was admitted to the Kidney Clinic at St. Paul’s Hospital.

While MacKay-Dunn was being stabilized at St. Paul’s, her premature baby was in the NICU at BC Women’s Hospital. 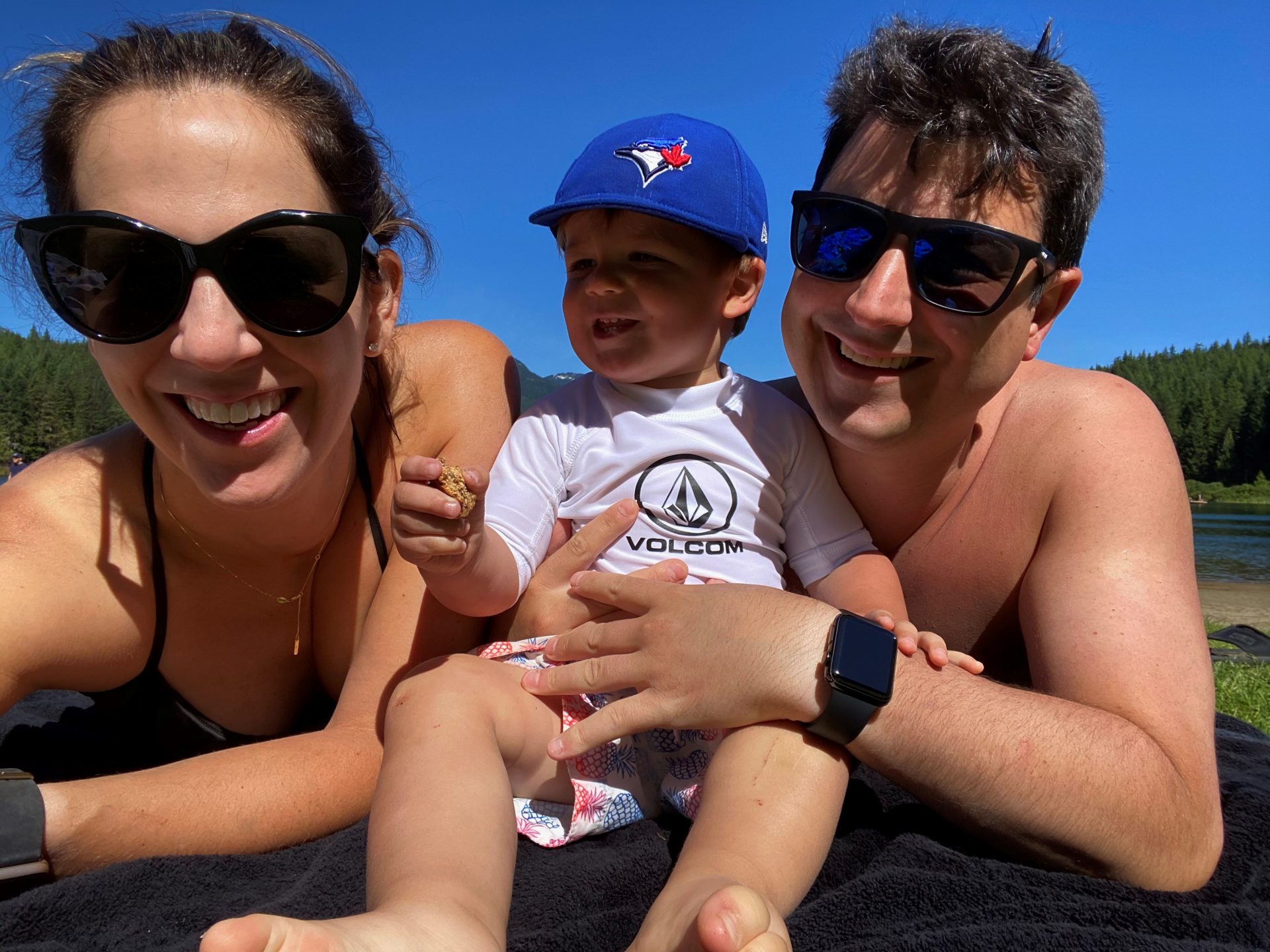 Although mom and baby have both been able to go home, the reality of MacKay-Dunn’s waning health is setting in.

She currently has less than 10% kidney function, and it’s declining still. The decrease in her energy levels has been “startling,” and she has periodic headaches and swelling.

With two children under the age of three, MacKay-Dunn has to be careful about how much activity she gets in a day or she’ll “hit the wall of extreme exhaustion.”

Dialysis will provide a temporary solution, but the only hope of restoring her quality of life long-term is a new kidney.

At the advice of her doctors, MacKay-Dunn is casting a wide net in her search for a potential donor. Finding a living donor can be difficult, and she doesn’t have a particularly large family to screen from.

“A new kidney would essentially give me my life back,” she said. “It would allow me to do all the things an otherwise young and healthy mom does to support her growing family, like giving my children the love and energy they need from their mom.”

“It would also relieve the stress of the potential that my family could eventually lose me if I don’t find a donor match.”

You don’t have to have the same blood type or be below a certain age to donate a kidney. A donor could come from anywhere in Canada.

The process is anonymous, and donors can live a healthy, normal life after the procedure.

“The Kidney Clinic at St. Paul’s always says people should never count themselves out,” MacKay-Dunn said, noting the team’s compassion and professionalism.

If you are interested in becoming Alexis MacKay-Dunn’s kidney donor please reach out to the St. Paul’s Hospital Living Kidney Donor Program and mention her name.