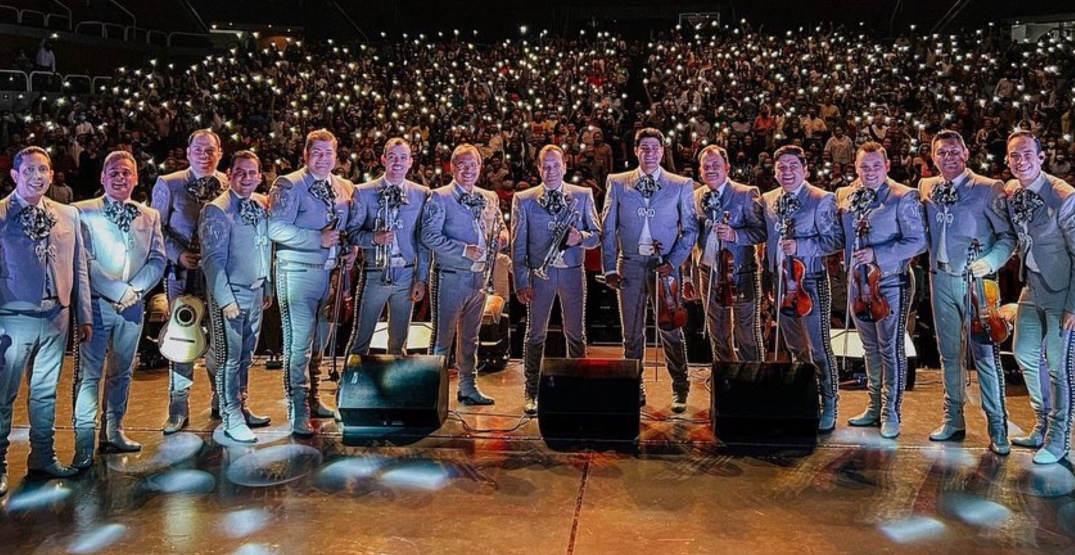 Calling all Mariachi fans! The biggest name in the genre is coming to Vancouver for a show and it’s impossible not to have a smile on your face while you listen to their music.

Heralded as the greatest Mariachi in the world, Mariachi Vargas de Tecalitlán is set to come to Vancouver in July as part of their 125th-anniversary tour.

Founded in the Mexican town of Tecalitlán, the group is by far the most influential Mariachi Band in music history.

Their music has been featured in more than 200 films, and at times, members have even shared the Mexican cinema screen.

And even if you’ve never listened to an entire Mariachi album before – you know their music. The song El Jarabe Tapatío, aka “The Mexican Hat Dance,” is simply a classic.

If you’re ready to hear the pasión of real Mariachi music, you can get tickets before they sell out. Make it a date night by going out for tacos before you head to the show.