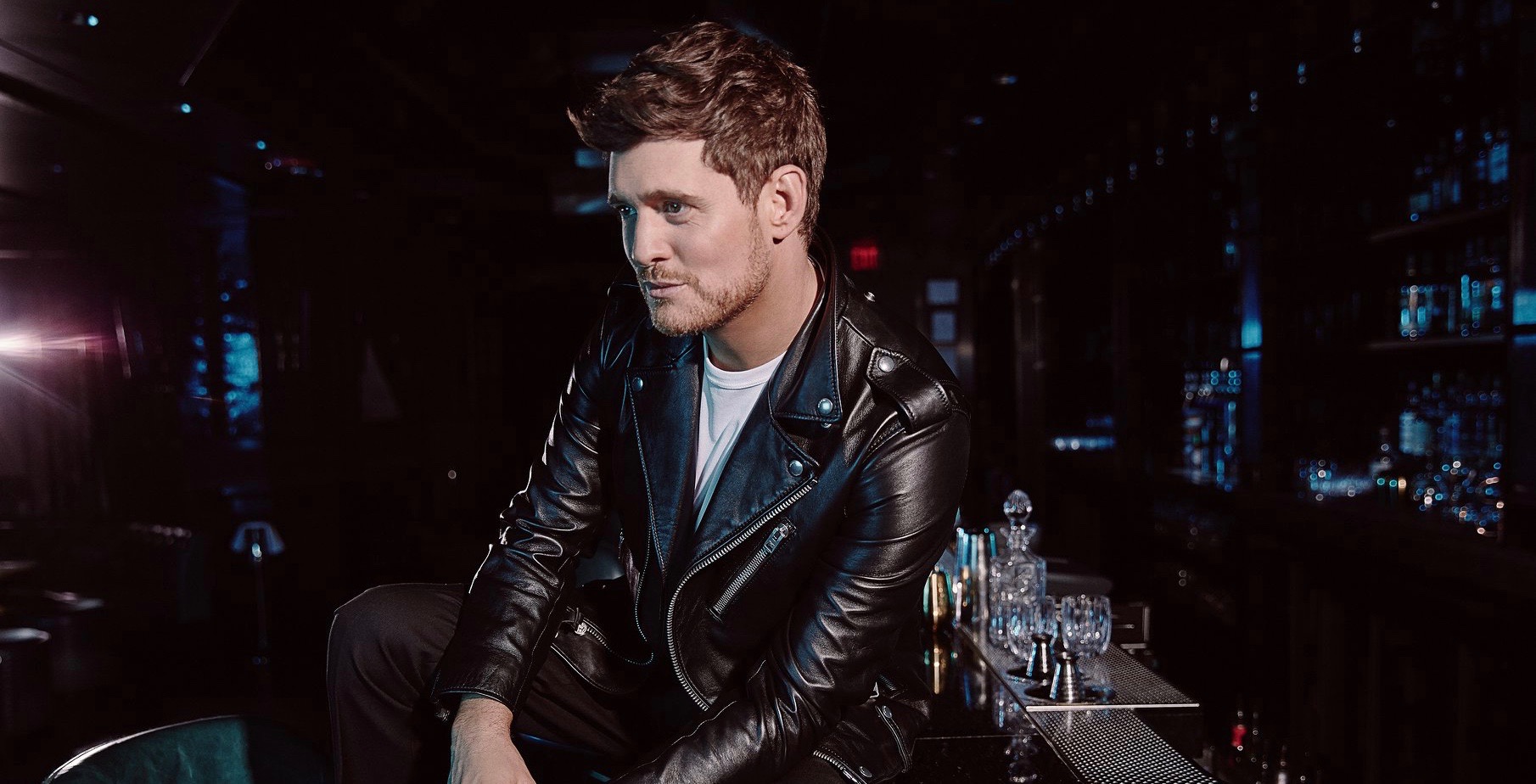 Michael Bublé will be kicking off the tour in his hometown where he will play at Rogers Arena before bringing the rest of his Higher Tour 2022 across Canada.