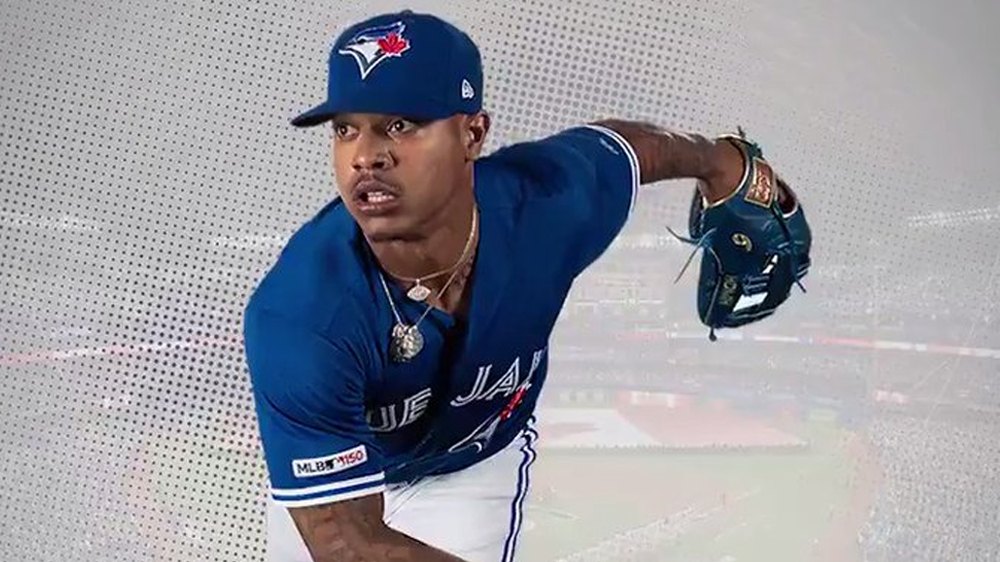 Three years ago, the Blue Jays were coming off a thrilling 2015 playoff drive. They began the 2016 season as defending American League East champions. As the calendar turns towards the 2019 season, expectations are vastly much different in Blue Jays Land.

Yet, there’s one constant on Opening Day this year as there was back in 2016: Marcus Stroman.

Blue Jays manager Charlie Montoyo officially announced the 27-year-old as the club’s Opening Day starter. Stroman takes the ball on March 28 at the Rogers Centre against the Detroit Tigers.

This is the second time in his career that Stroman earned the Opening Day nod with the Blue Jays. His first came on April 3, 2016, against the Tampa Bay Rays.

In the grand scheme of things, the announcement of an Opening Day starter doesn’t mean very much. If anything, the announcement is an honour for that particular player. It’s a tip of the cap from the coaching staff as if to say, “you earned this.”

The right-hander is no stranger to pitching under the big lights. Stroman performed under pressure during Game 5 of the 2015 ALDS. As mentioned, Stroman took the mound on Opening Day for the Blue Jays in 2016. He was entrusted with starting the 2016 American League Wild Card game. And Stroman earned the tournament MVP in a phenomenal performance during the 2017 World Baseball Classic final.

Stroman suffered many setbacks over the course of his 2018 campaign, as he was plagued by blisters and shoulder inflammation, but he’s looked strong thus far in Grapefruit League action.

Through four spring training starts, he owns a 2.19 ERA with 13 strikeouts and one walk. Stroman has looked the best of any pitcher thus far in Blue Jays camp. These results are encouraging signs for the former Gold Glover and top 10 Cy Young Award finisher.

If healthy, Stroman was the logical choice all along to earn the 2019 Opening Day start for the Blue Jays. Stroman’s closest competition for the title was Aaron Sanchez. Considering that Sanchez missed significant time over the last two seasons, it didn’t make sense for Montoyo to anoint anyone other than Stroman to start to the first game of the season.

Over the last few years, Stroman has been a bit of a thorn in the side of the Blue Jays organization. Last year, he blasted them on Twitter after he lost his arbitration case. Earlier in February, during spring training camp, he was very vocal about the team’s lack of direction and lack of veterans on the club.

When he’s on the mound and at his best, Stroman is one of the Blue Jays’ most creative and entertaining pitchers to watch. Occasionally, he’ll provide some fireworks off the field, but it’s entertaining just the same.