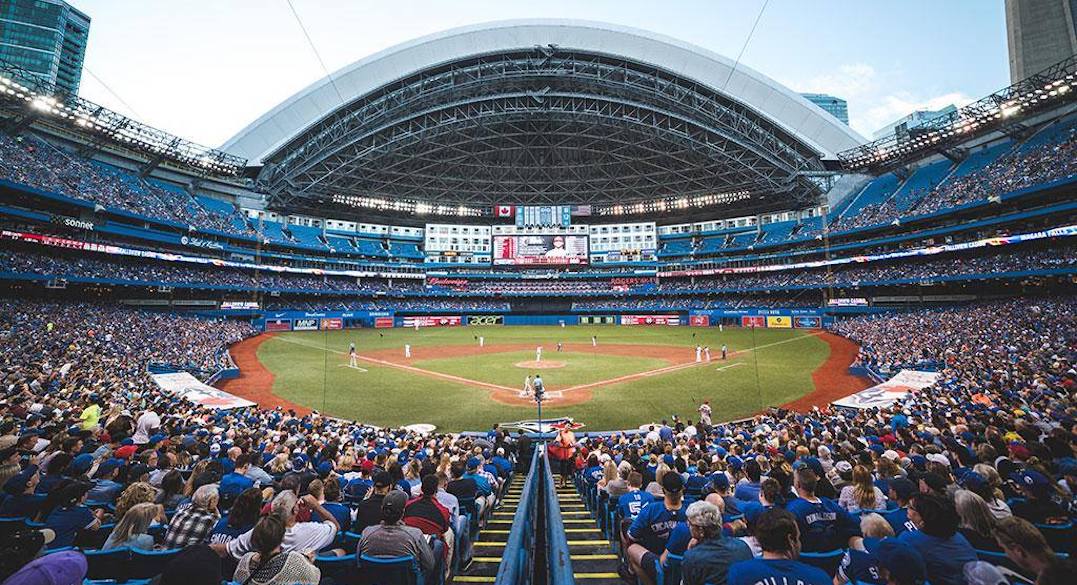 While everyone loves the ball game, there’s no question that food and booze prices lean towards ridiculous.

But this year, the Rogers Centre is offering up a deal that will make going to the game less painful for your wallet. And it includes $5 beer.

For the upcoming Blue Jays season, the Rogers Centre will have stands on each concourse level of the stadium that will sell everything for $5.

Called Dugout Deals, these spots will offer ballpark favourites including a 12 oz. can of beer; either Budweiser or Bud Light.

“The goal of this is to provide our fans with more value at Rogers Centre,” said Andrew Miller, executive vice president of business operations for the Toronto Blue Jays.

In addition to the $5 deals, ballpark staple hot dogs will be sold on the concourse for one dollar during six home games this season.

Dugout Deals will be available for Blue Jays Opening Day on March 28 at the Rogers Centre – tickets are available now online.

Where: On each concourse level of the Rogers Centre
When: Starting March 28, 2019