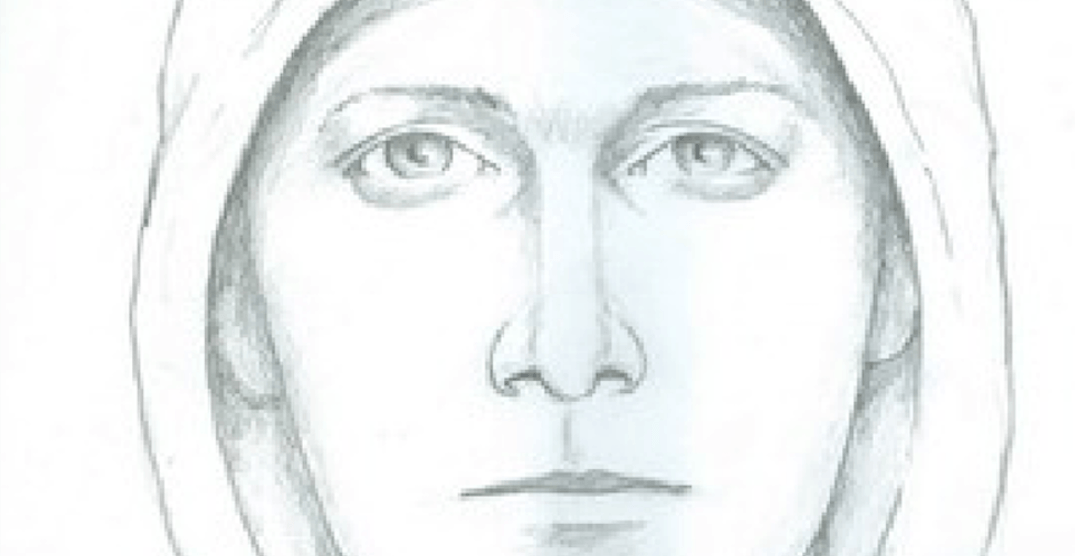 Police in Maple Ridge are asking for the public’s help in locating a suspect in connection with a recent sexual assault in the city.

According to Ridge Meadows RCMP, the incident took place around 1:20 am, in the area of 210th Street and Dewdney Trunk Road.

A 21-year-old woman was outside with her dog, when an unknown man allegedly approached her and asked if he could pet the animal.

“As he got close, he placed his arms around her waist and squeezed her buttocks,” said Ridge Meadows RCMP Sgt. Brenda Gresiuk. “The woman screamed and the man ran away.”

Now, police are looking for a suspect described as a Caucasian man, between the ages of 18 and 25, approximately 5’11” tall, clean shaven, with a slim build.

He was wearing a light burgundy sweater with the hood up, black or navy blue cargo or khaki pants and had “dark” shoes on. 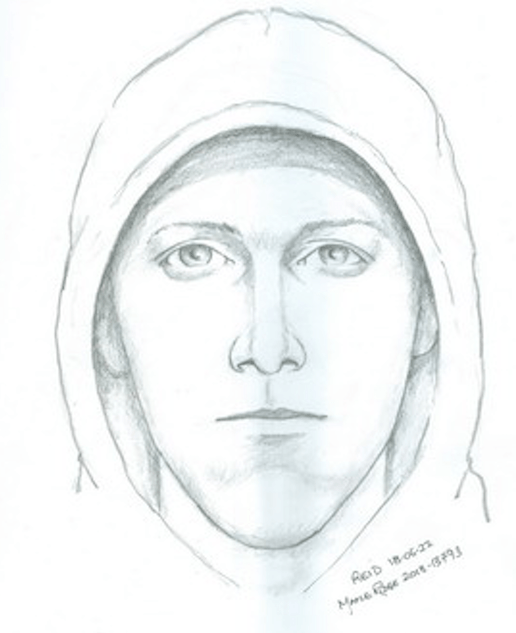 A composite sketch of the suspect (Ridge Meadows RCMP)

Now, police are asking anyone who may have information on the incident to contact them at 604-463-6251.

Alternately, those who wish to leave an anonymous tip can do so by calling Crime Stoppers at 1-800-222-8477 or leaving a tip at online.