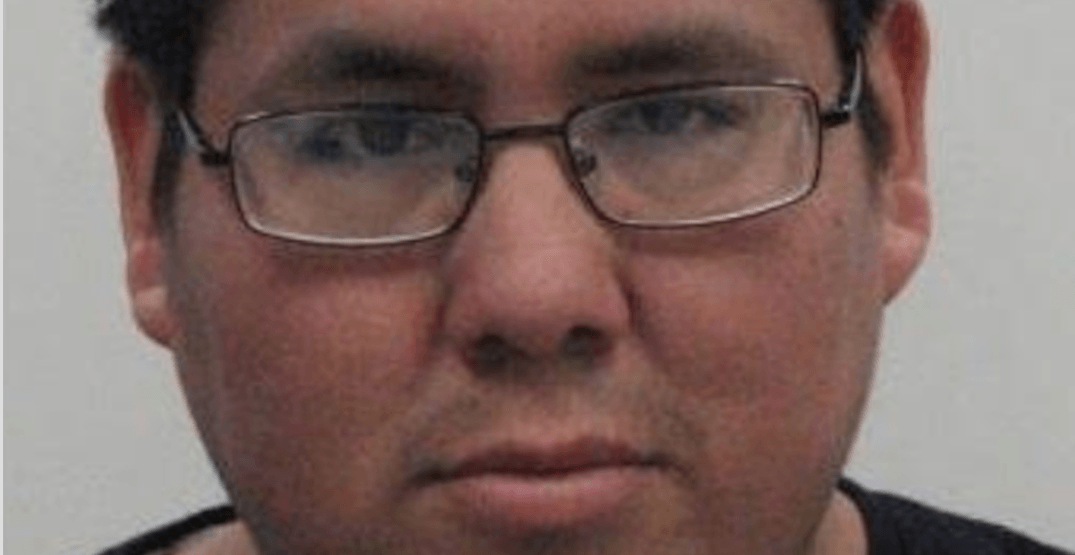 Marcel "Marc" Lawson, is wanted on a Canada-wide warrant. (VPD)

UPDATE: Marcel “Marc” Lawson, subject of a VPD media release earlier this week, was recognized by a member of the public on Granville near Davie Street just after 10 pm on Wednesday. Lawson was arrested and remains in custody.

In what they said is a cooperative effort with authorities in Ontario, Vancouver Police (VPD) are asking the public for any information regarding the whereabouts of 36-year-old Marcel “Marc” Lawson, who is wanted on a Canada-wide warrant and believed to be in BC.

Lawson is wanted as a result of his breach of a Long Term Supervision Order.

He is described as an Indigenous male, 5’10” tall and weighing 210 pounds. He has short black hair and brown eyes. He has “MATHU,” Roses, and a Skull tattooed on right forearm. On his left forearm he has tattooed a Canada Flag and a Koi Fish. He also has tattoos on both wrists.

“The offender is known to frequent the cities of Toronto, Saskatoon and Vancouver,” a police statement said. 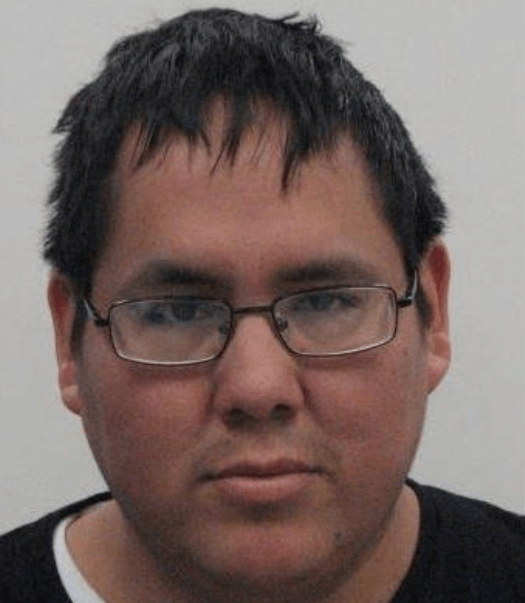 Alternately, those wishing to leave an anonymous tip can do so by contacting Crimestoppers at 1-800-222-8477 (TIPS) or leaving a tip online at solvecrime.ca.