A prison inmate who walked off Fraser Valley work-site earlier this month has now been found in Vancouver, according to police.

Ridge Meadows RCMP said the search began after officers received a call around 11 am on June 13, from the Fraser Regional Correctional Centre, reporting that inmate Michael Lund walked away from a worksite in Pitt Meadows.

In a release on Tuesday, Ridge Meadows RCMP Sgt. Brenda Gresiuk said Lund was captured this past Friday around 7:30 pm, after police noticed a man “riding a bike without a helmet.” 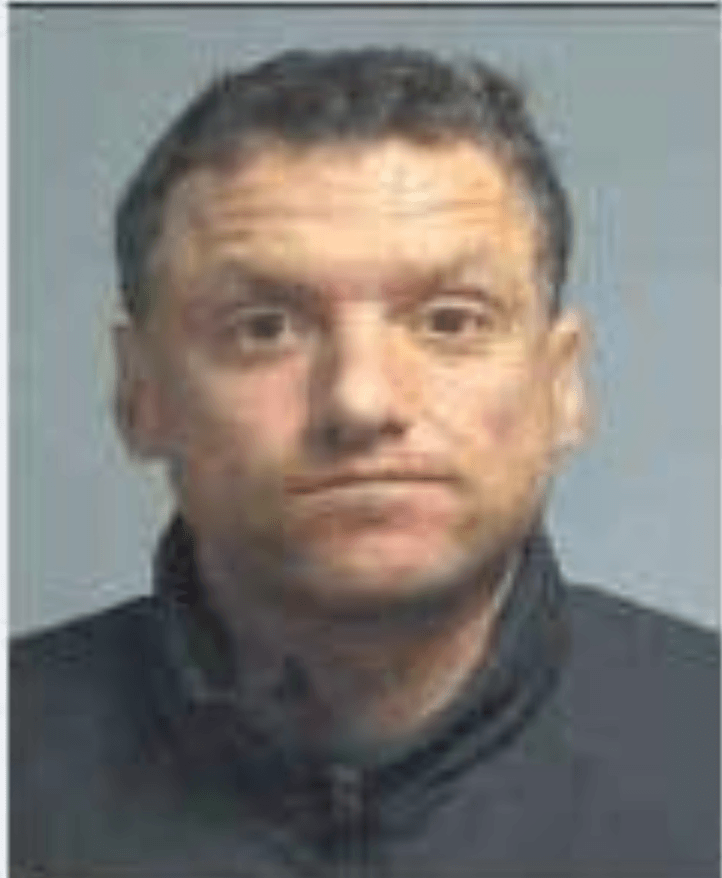 He was subsequently identified as the wanted man who walked away from an FRCC off-site work assignment and was arrested without incident.

Lund is serving a 12-month sentence for property-related crimes and remains in custody.