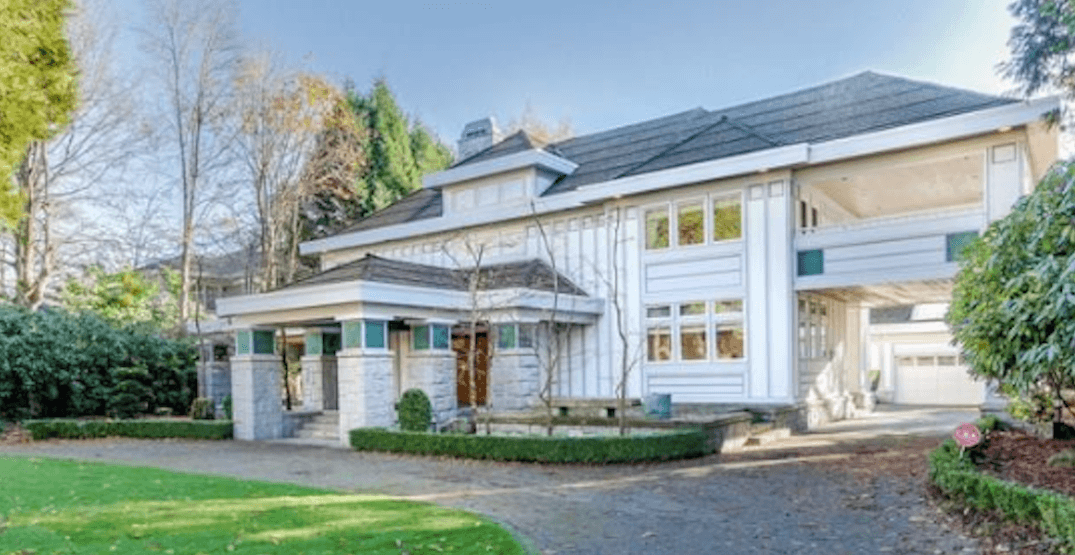 The property in question. (Realtor.ca)

A man who owns a mansion with an assessed value of over $12 million in Vancouver’s Shaughnessy neighbourhood is suing the city over his Empty Homes Tax bill – which totals less than $130,000.

According to court documents, Sao Po Wong is petitioning the city to grant him an “extension time to submit a notice of complaint respecting the supplementary vacancy tax issued by the city” or forwarding his request for a deadline extension “to the vacancy tax reviewers office for reconsideration.”

The documents state Wong is a Canadian citizen and retired business owner who purchased the home at 1138 Matthews Avenue in 2003. It’s the “only residential property Mr. Wong owns in Canada or elsewhere.”

Because Wong lived at at the property for more than six months in 2017, he completed and submitted his property declaration status to the city, indicating that it “was his principal residence in 2017,” the claim states.

Following the receipt of his declaration, the city delivered an audit notification to Wong in July of 2018, requesting that he provide evidence and information to the city to support his declaration by August of that same year.

The claim says Wong complied with this request, but mistakenly submitted documents relating to 2018, not 2017 – the year in which he had made the declaration and which the city was seeking further information about. 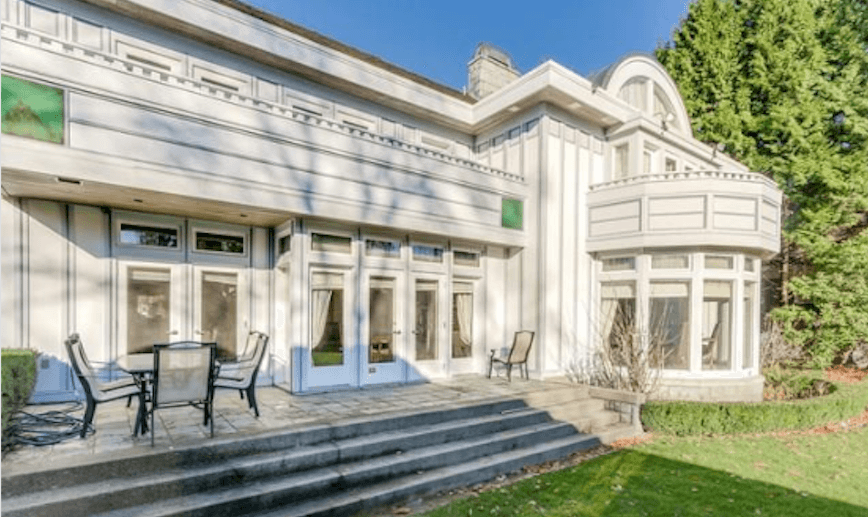 The home in question (Realtor.ca)

In September 2018, Wong left Vancouver to travel overseas and did not return until December of that year.

According to the documents, Wong returned home to find that the city had delivered an “audit determination” to him in his absence.

The determination advised Wong that despite his declaration, the property had been determined as being subject to the vacancy tax under the city’s bylaw, and that a vacancy tax of $128,310 was due because the property was “determined to have been vacant in 2017.” 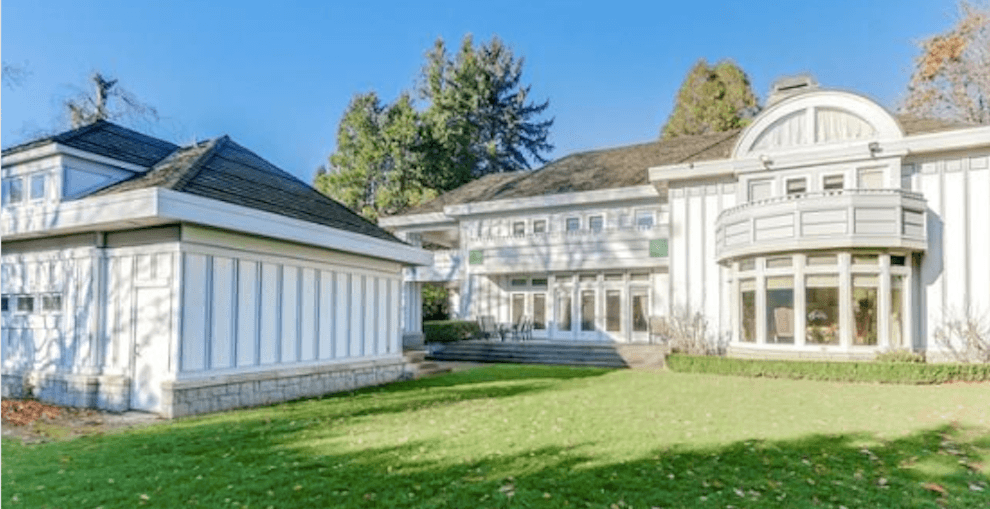 The home in question (Realtor.ca)

Wong claims that during his time overseas, “he did not receive any correspondence from the city, with respect to his declaration, the audit letter, or the audit response.

As a result, Wong was not aware of the issue “until after the due date.”

The claim says that Wong is seeking an order that “he be granted an extension of time… to file his notice of complaint with respect to the Vacancy Tax notice.”

Wong’s house is currently listed for sale for $16.9 million.

Not the first case

Wong’s case follows another recent situation in which another homeowner claims they were wrongfully hit with an Empty Homes Tax bill.

The owner of a property valued at $26-million on “Billionaire’s Row” in Vancouver’s Point Grey neighbourhood is taking the City of Vancouver to court — claiming she shouldn’t be dinged with an Empty Homes Tax bill totalling more than $249,000, according to a petition filed in the BC Supreme Court.

The city approved the Empty Homes Tax, also known as the Vacancy Tax, back in 2016 in an effort to bring in more rental options for residents.

The city has not yet officially responded to either of these claims.