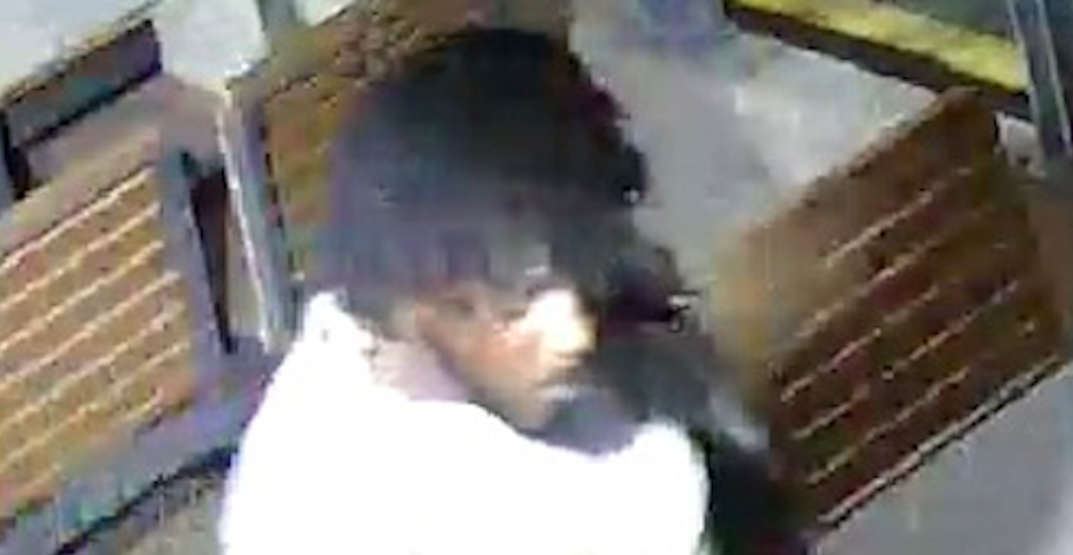 A man wanted by RCMP in Surrey as part of a forcible confinement investigation that began last summer was arrested in Toronto over the weekend.

In a release, Surrey RCMP said that on Sunday, February 16, they were notified by Toronto Police Service that William Daniels-Sey was arrested on his outstanding warrant and would be held to appear in court.

According to police, the investigation began in July 2019, when police received a report of a forcible confinement incident. The information received alleged that the victim was held against his will inside of a vehicle and assaulted.

Police also issued a public plea for information on the whereabouts of Daniels-Sey in September 2019.

Two other individuals wanted in connection with the same incident were previously arrested and released pending court appearances.

Daniels-Sey is charged with Forcible Confinement and Robbery.