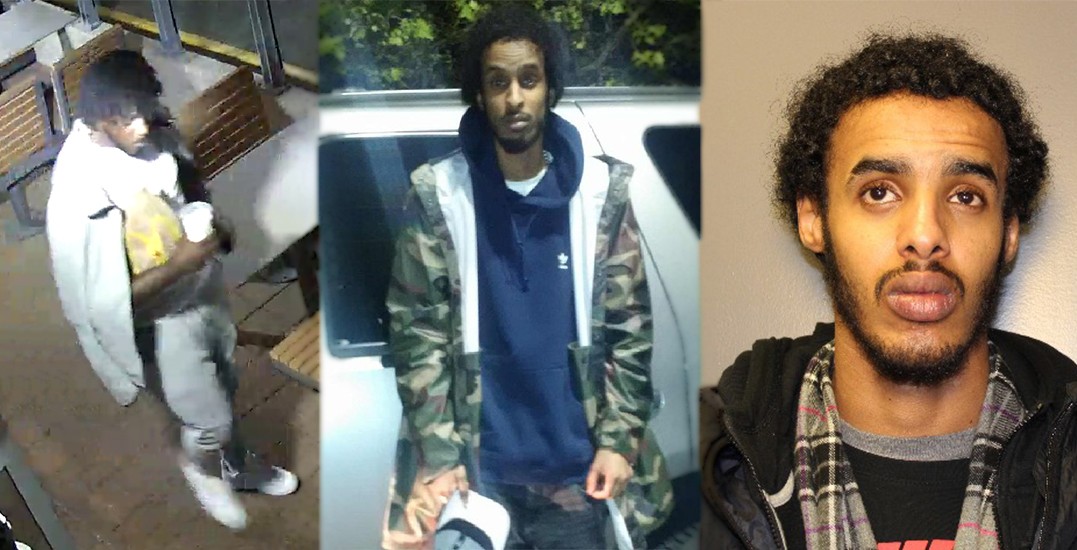 Police are asking for the public’s help in finding three men who are wanted in connection with a “forcible confinement investigation.”

According to a statement from the Surrey RCMP, police received a report of forcible confinement earlier this summer. The incident was said to have taken place during the early hours of July 2, 2019, when a victim was allegedly held inside a vehicle and assaulted.

Due to an ongoing investigation by the Surrey RCMP Serious Crime Unit, three men have been identified, charged, and are now wanted on arrest warrants. 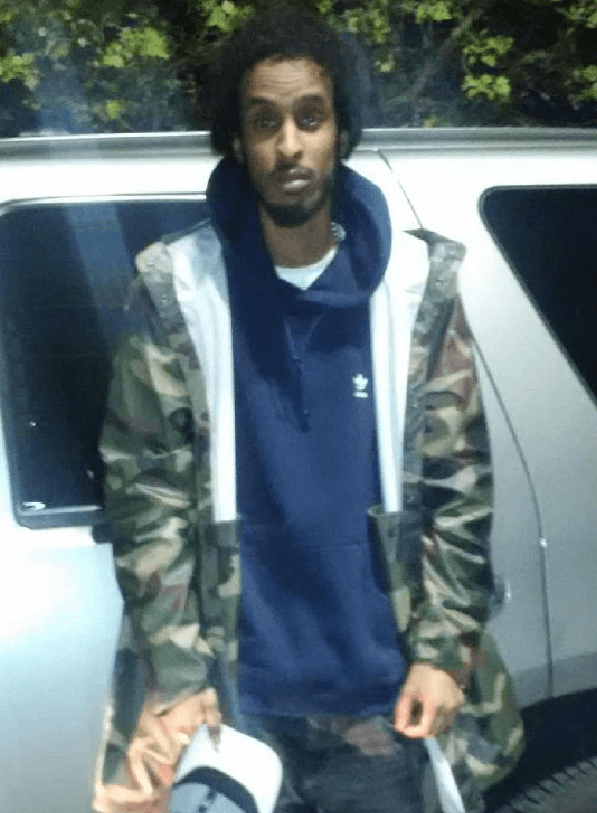 Hashi Jama Jama is charged with Forcible Confinement, Robbery, and Assault. Police describe him as a 22-year-old male with black hair and brown eyes. 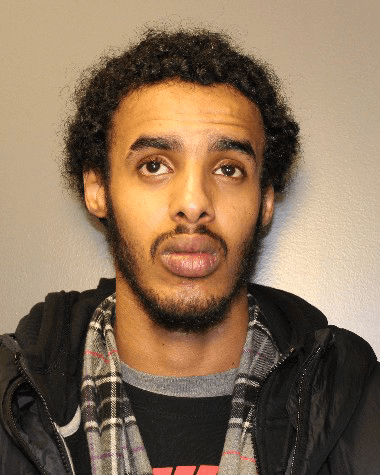 Hassan Avdirazak Shakib is chared with Forcible Confinement, Using an Imitation Firearm while Committing an Indictable Offence, and Robbery. He’s a 25-year-old male standing at 6’2″ tall and 154 lbs. He has black hair and brown eyes. 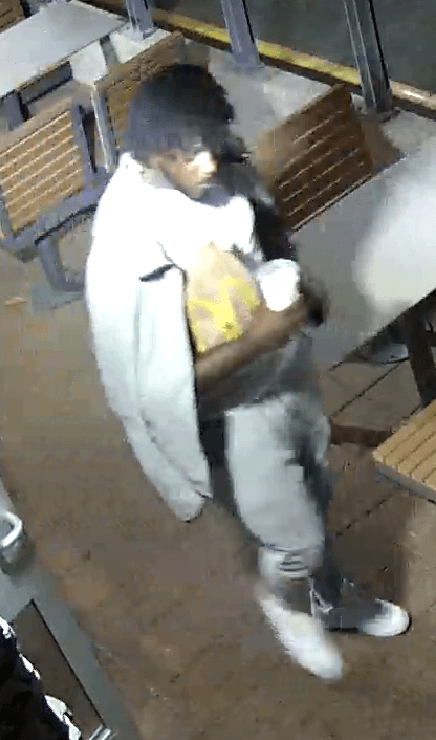 William Daniels-Sey is charged with Forcible Confinement and Robbery. He’s described as a 21-year-old male with black hair and brown eyes.

Anyone with information regarding this incident or the whereabouts of the three suspects is asked to contact the Surrey RCMP at 604-599-0502 or Crime Stoppers at 1-800-222-TIPS.