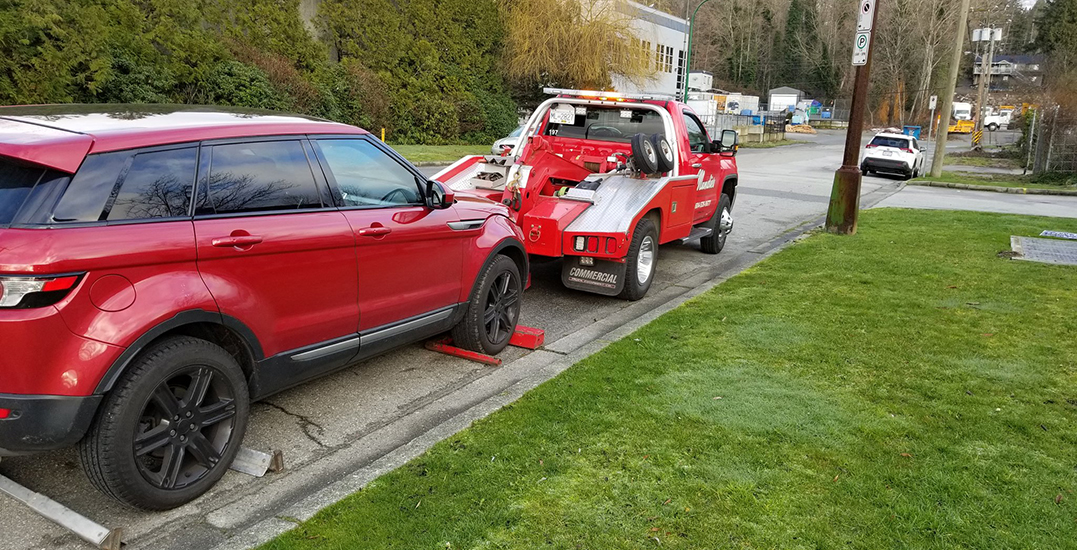 A pair of drivers had their vehicles impounded on Family Day after they were both caught driving at more than double the posted speed limit.

According to the Burnaby RCMP, the drivers were caught in the area of Marine Way and Boundary Road.

Both vehicles, a red SUV and a black sedan were reportedly going at more than 100 km/h in the same 50 km/h zone. 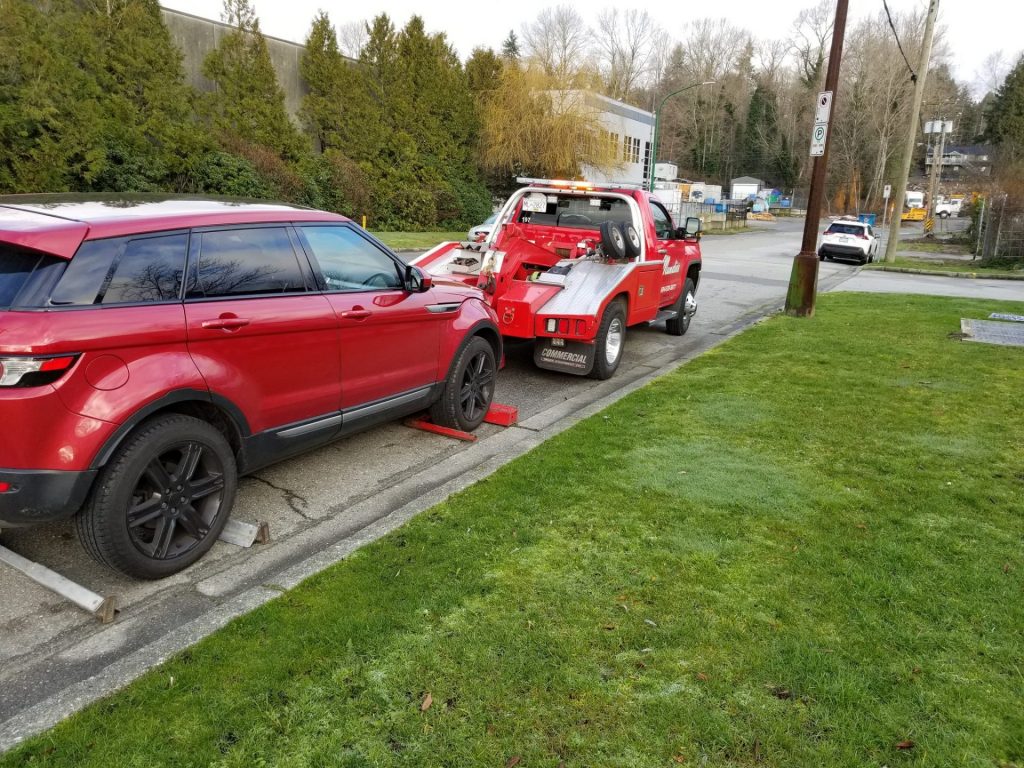 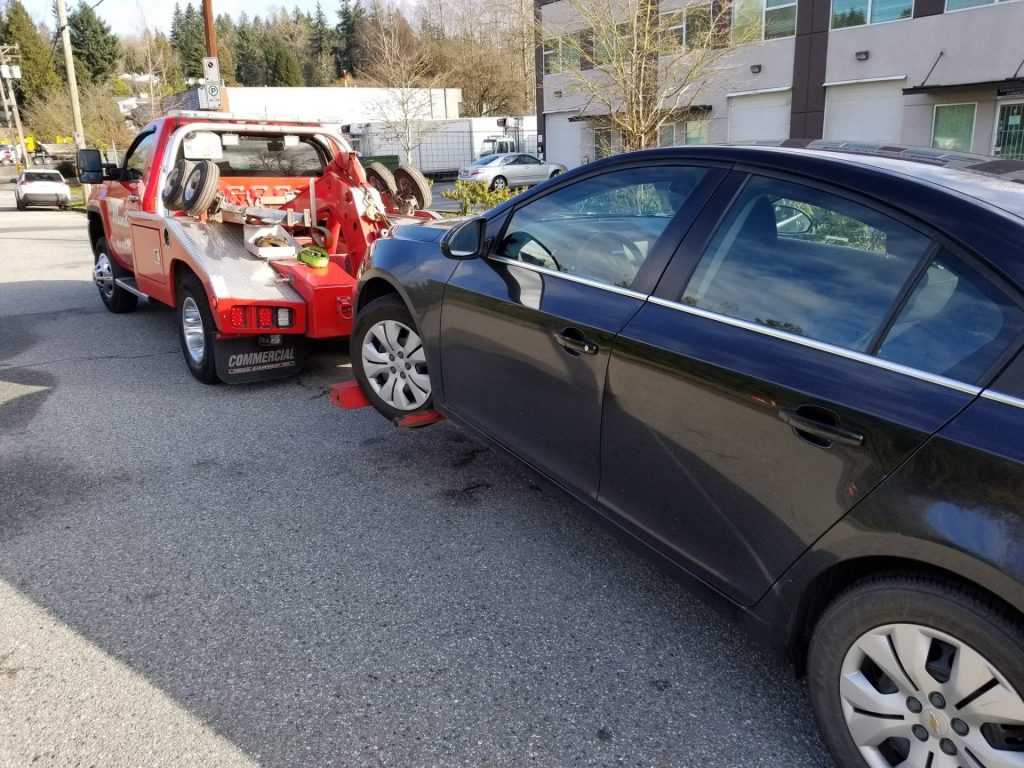 Drivers that accumulate a certain number of points on their DRP are required to pay a fine when they renew their insurance, on top of paying for their annual premium.

Early this morning one of our Traffic Enforcement officers was in the area of Marine Way/ Boundary Rd in @CityofBurnaby catching two drivers ⬇️ doing more than 100 km/hr in the 50 km/hr zone both recieved VT’s and their vehicles were impounded #SlowDown #RoadSafety pic.twitter.com/jYZwmu5aQJ