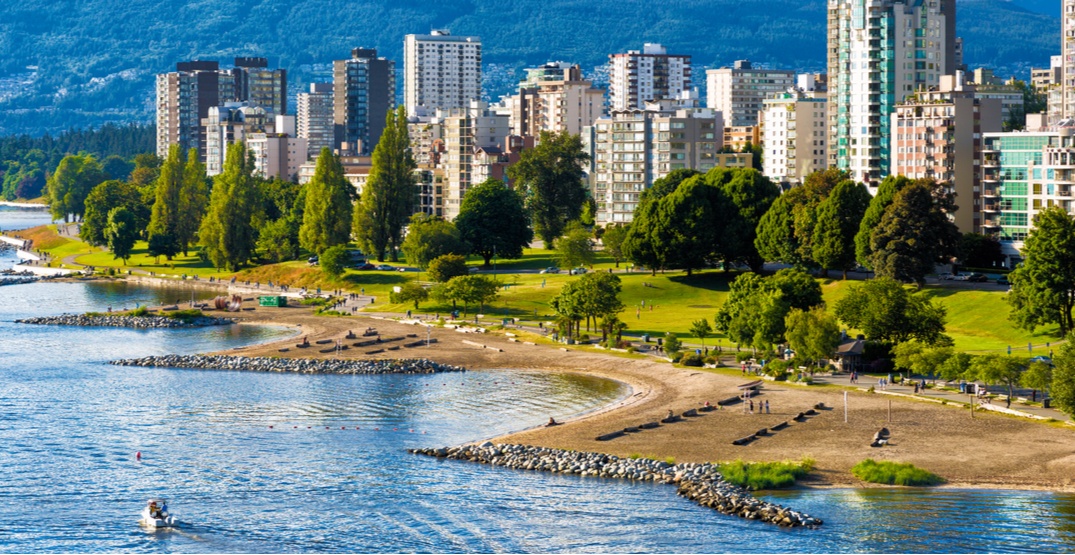 A 25-year-old man has been arrested following a stabbing at a Downtown Vancouver beach.

Vancouver Police (VPD) said officers responded to Sunset Beach at 4:15 pm on May 26 after receiving “multiple” reports that a man had stabbed another man.

According to police, the suspect was skateboarding on the walking path of the seawall when he collided with a jogger. The jogger was uninjured, got up, and continued running.

A man and woman then approached the suspect and suggested he skateboard on a different part of the path, which caused an argument to ensue.

A 33-year-old man intervened and was stabbed by the suspect, police said.

“Through the help of some great witnesses, officers were able to locate and arrest the suspect shortly after the stabbing occurred,” said Constable Tania Visintin.

“Despite being stabbed in multiple areas, the victim did not sustain any life-threatening injuries.”

Police have recommended charges of aggravated assault and assault with a weapon. The suspect remains in custody.

VPD noted that there have been four violent incidents on and around Downtown Vancouver beaches over the past month.

“There is absolutely no need whatsoever for any member of the public to be carrying any type of weapon on them,” Visintin said.

“If someone encounters conflict with another person, we want people to call police immediately.”