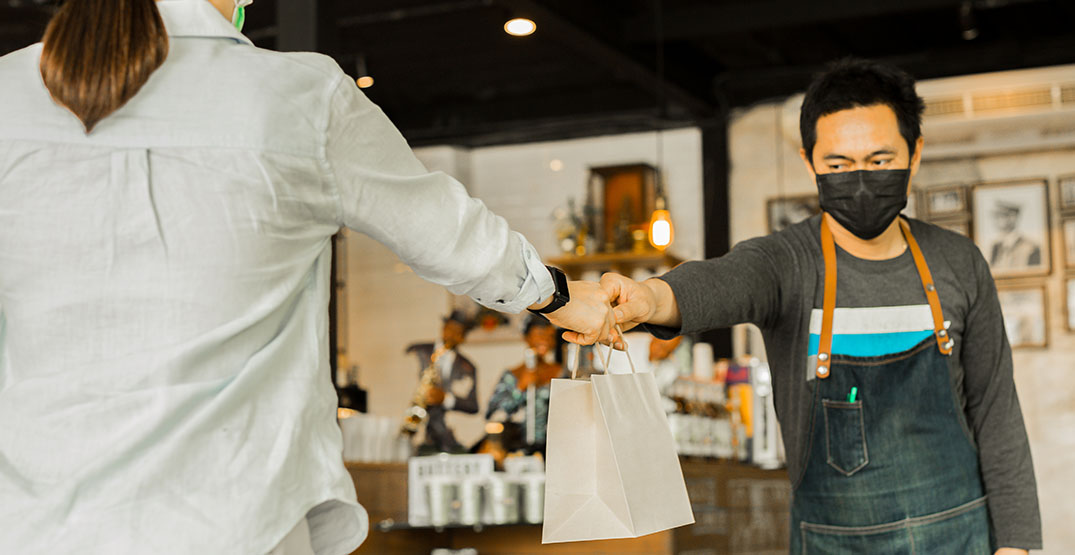 A BC woman is calling on people to be kinder to others during the pandemic after witnessing a customer yell at the owners of a local restaurant while waiting for his food.

In a video shared to Facebook, Amanda Toms captured a man screaming at the owners of Chinese Garden Restaurant in Sorrento, BC on Friday evening.

“It was rush hour. We’re always busy. The guy was waiting a little bit longer,” Tom, the restaurant owner who asked to only be identified by his first name, told Daily Hive.

Tom said he’s doing okay after the outburst, and suspects the man was “hangry.”

Toms, the witness, said the tirade scared her. She doesn’t think a delay on food during the Friday evening rush is an excuse to yell at someone.

“There are no words to describe how disgusting this behaviour is,” she wrote. “This restaurant is a local gem and the owners are wonderful people.”

“No one deserves this kind of abuse.”

Watching this video of a man screaming at the owners of Chinese Garden in Sorrento, BC made me want to vomit. No one deserves this kind of abuse.pic.twitter.com/6M5tki3GeE