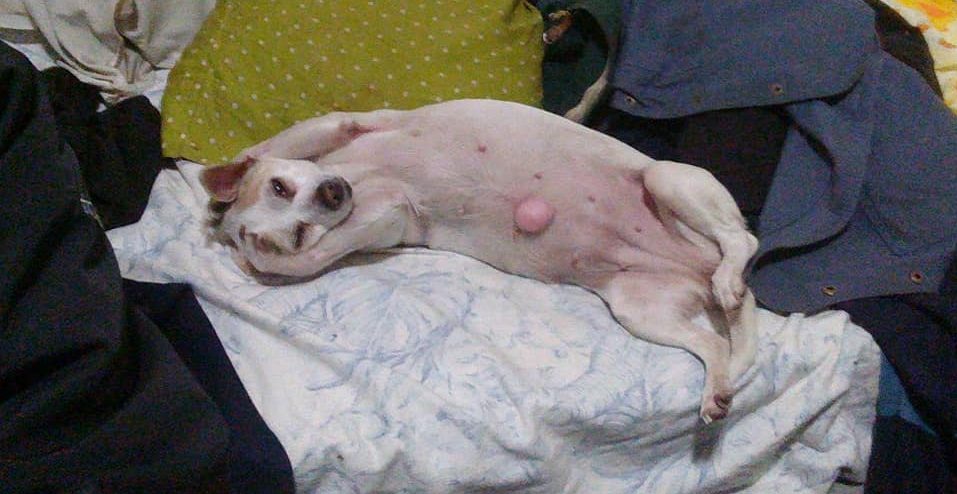 Photos courtesy Thank Dog I Am Out Rescue

It was the happy ending that many people wished for — but hope was fading that it would actually happen.

On Thursday night, two weeks after she was stolen, Mishah the tiny dog was reunited with her joyful owner.

The pup is a regular fixture near Church’s Chicken and Donald’s Market near Hastings and Nanaimo streets, where her wheelchair-bound owner often panhandles. But when he went inside the restaurant to briefly use the washroom on November 29, he came outside and she was gone.

The disappearance of the short-haired female Chihuahua mix was devastating to Mike, who described her as “his lifeline.”

Her theft sparked a large social media push, poster campaign, and searches by people in the area, as well as Thank Dog I Am Out Rescue.

A cash reward was also offered. 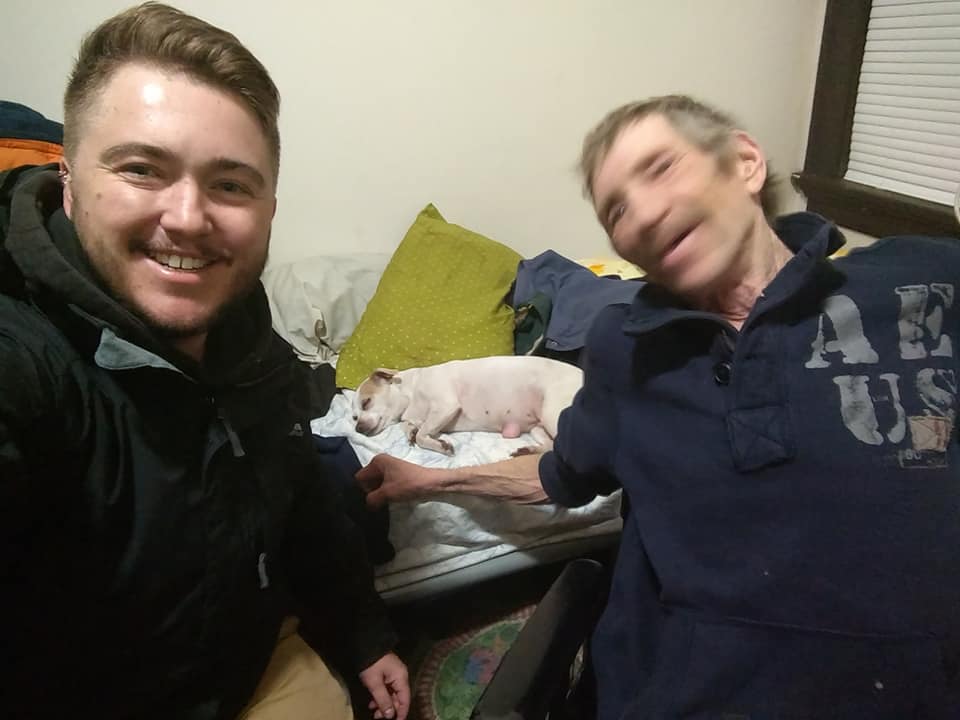 And last night, the dog rescue group said their search was fruitful — and the dog was found safe and sound.

“Huge thanks Garrett who identified her from all the coverage and the VPD who apprehended her captor. And of course to the thousands of followers who shared Mishah’s plight to safety,” wrote Kyrin Lit, who helped organize the search on behalf of the dog’s owner.

While the exact details of the dog’s theft and eventual return to Mike are still unclear, one thing is certain: This is a very happy ending to Mishah’s saga.