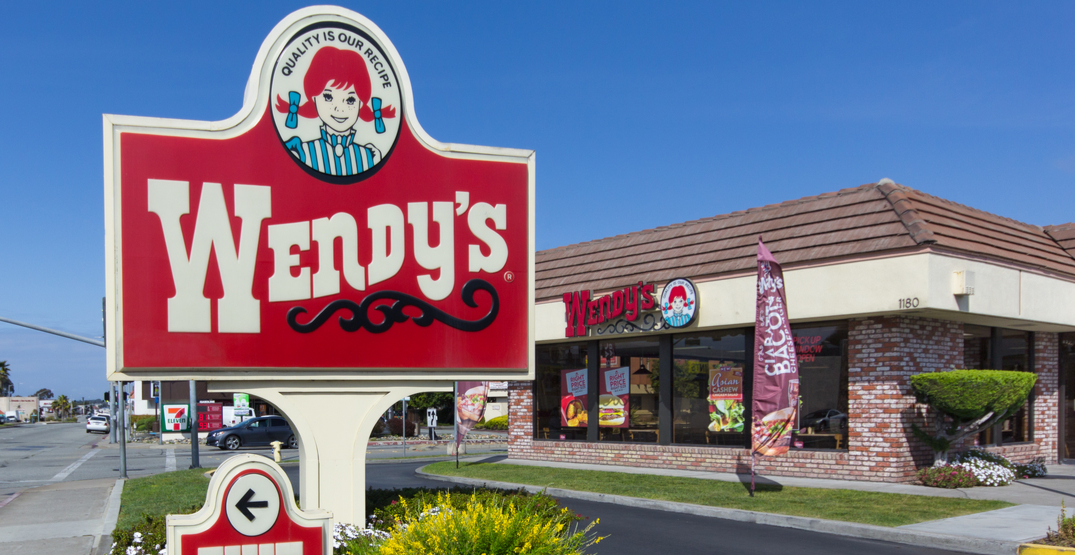 Police on Vancouver Island are investigating after a man reportedly “went into a rage” at a local Wendy’s after he was served a burger that had no mustard on it.

According to West Shore RCMP, the incident took place at approximately 9 pm Tuesday night, when police received a complaint from the staff at Wendy’s located at 1800 Island Highway in Colwood.

“The staff at this location called police when a suspect began violently smashing the plexiglass barrier at the drive thru window after receiving his order. The staff reported the suspect was furious because they had forgotten to put mustard on his burger,” police said in a release.

“The suspect reportedly out out of his car and came up to the drive-thru window and began yelling at staff while he smashed the plexiglass barrier and completely ripped it off the wall.”

The suspect then allegedly threw the plexiglass barrier underneath another vehicle in the parking lot before leaving, police said.

No one was hurt in the incident, but police are still looking for the suspect, “who is being investigated for mischief and causing a disturbance,” said West Shore RCMP Const. Nancy Saggar.

The suspect was last seen driving away in a blue or grey Toyota Matrix hatchback and is described as a bald Caucasian man in his 50s, with a medium build and a reddish-brown beard. He was wearing jeans and a plaid overcoat at the time of the incident.

Now police are asking anyone who may know the suspect – or who may have further information on the suspect – to contact them at 250-474-2264. Those who wish to file a report anonymously can do so by calling Crime Stoppers at 1-800-222-8477 or by leaving a tip online.