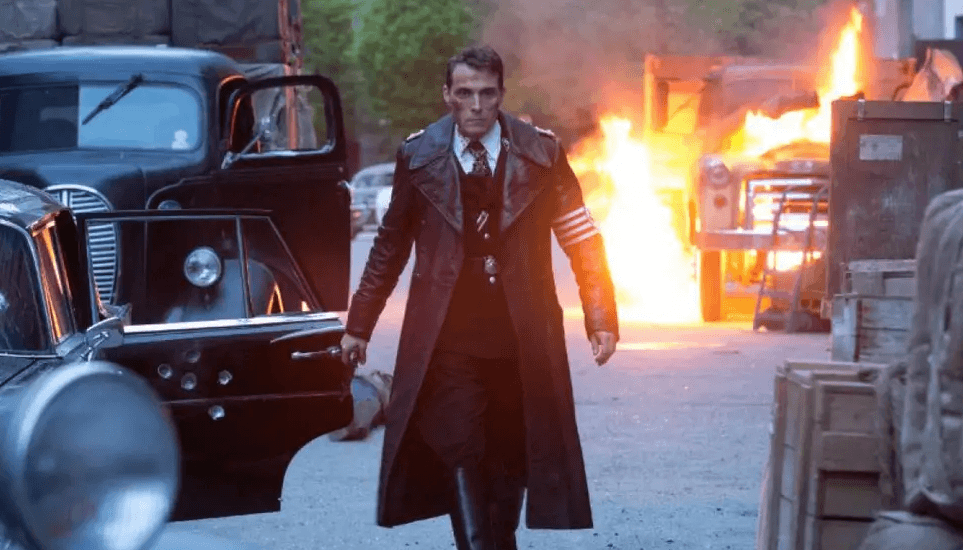 Man in the High Castle

The cancellation of a TV series on Amazon Prime has turned into an opportunity for fans of the show to get their hands on some period-piece memorabilia, in the form of a liquidation sale this month.

The event, taking place from April 13 to 14, and hosted by Jeff Schwartz, The Liquidator,  will give fans of Man in the High Castle a chance own sets, props and costumes used on the show — some of which was filmed in and around Vancouver. 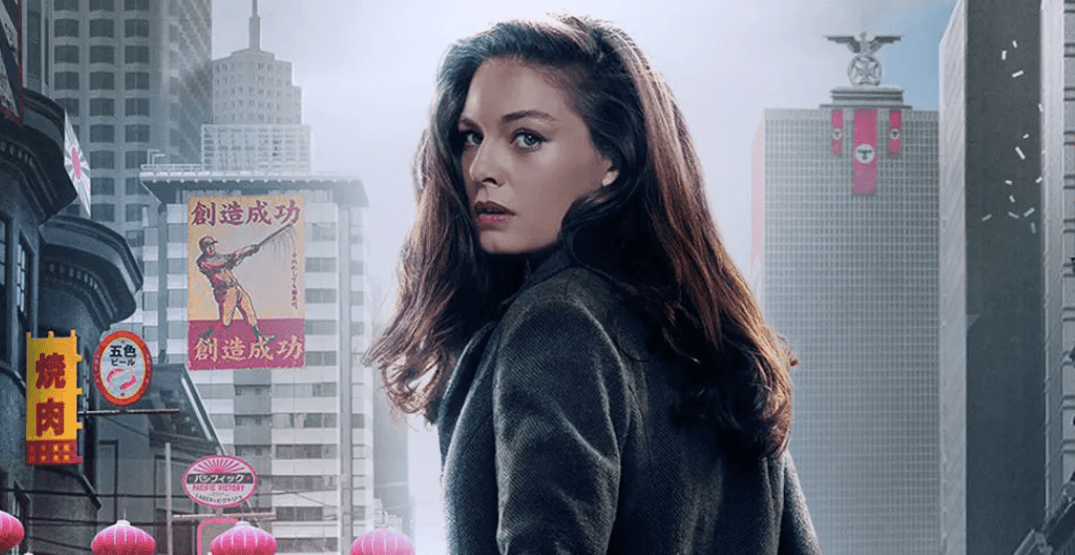 Man in the High Castle

There will also be new and used electrical equipment, building supplies, and books up for grabs.

Fo those unfamiliar with the series, it is loosely based on a novel of the same name by Philip K. Dick, and takes a look at what the world might have looked like had the outcome of World War II been different.

In this dystopian scenario, the Axis powers won the war, leading to the United States being divided into three parts, an area controlled by the Japanese, a Nazi-controlled section, and a buffer zone between the two.