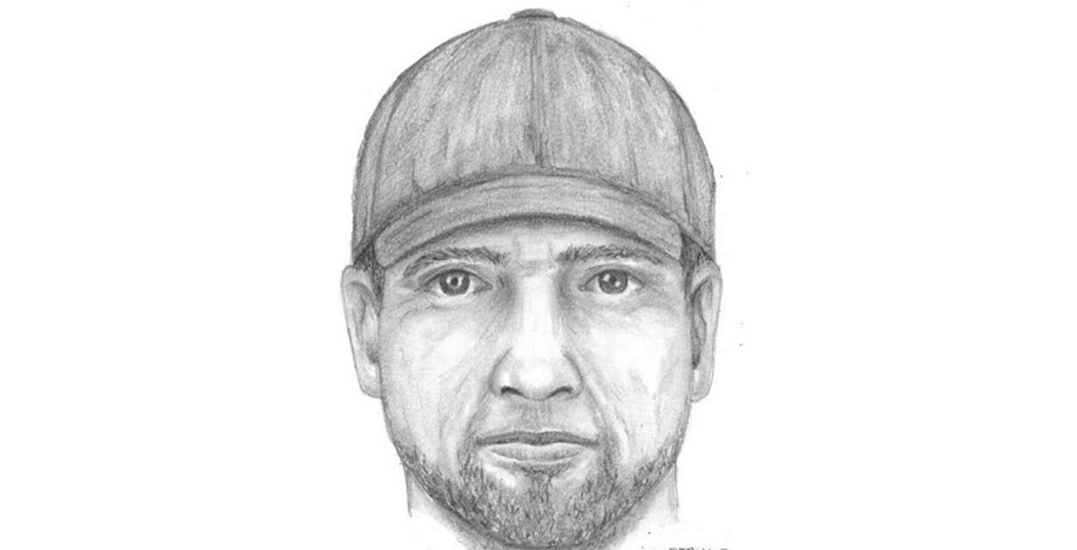 An investigation is underway after a man allegedly exposed himself to strangers on multiple occasions near a popular hiking trail in Coquitlam.

The first incident occurred on May 24 in the late afternoon. Coquitlam RCMP says they received reports of an indecent act that took place at the end of Eagle Ridge Drive, near the top of the Coquitlam Crunch.

“The victim noticed the man walk past her, staring at her for an uncomfortable amount of time,” RCMP says in a statement. “The man then doubled back and started walking toward the victim, when he stopped and exposed himself.”

The victim drove away and contacted the police immediately. Since the initial report, two more victims have contacted police and shared information regarding a similar incident that occurred in the same area on August 21.

Investigators believe that one suspect is responsible for all three indecent acts. RCMP is now releasing composite sketches in hopes of identifying the victim. 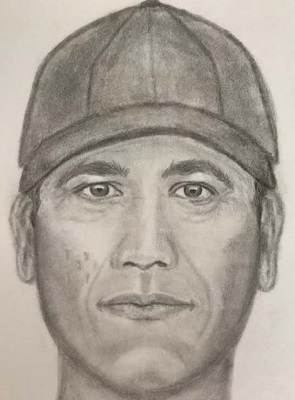 A composite sketch of the suspect (Coquitlam RCMP). 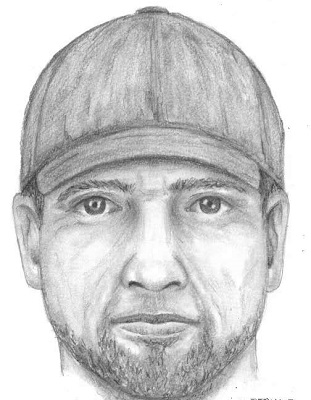 The suspect is described as a South Asian or Middle Eastern man in his mid-forties. He stands at approximately 5’10” tall with a medium build and medium skin tone. He has short black hair and short black facial stubble. During the incident, he wore a black baseball cap and an orange raincoat with a white shirt and blue shorts.