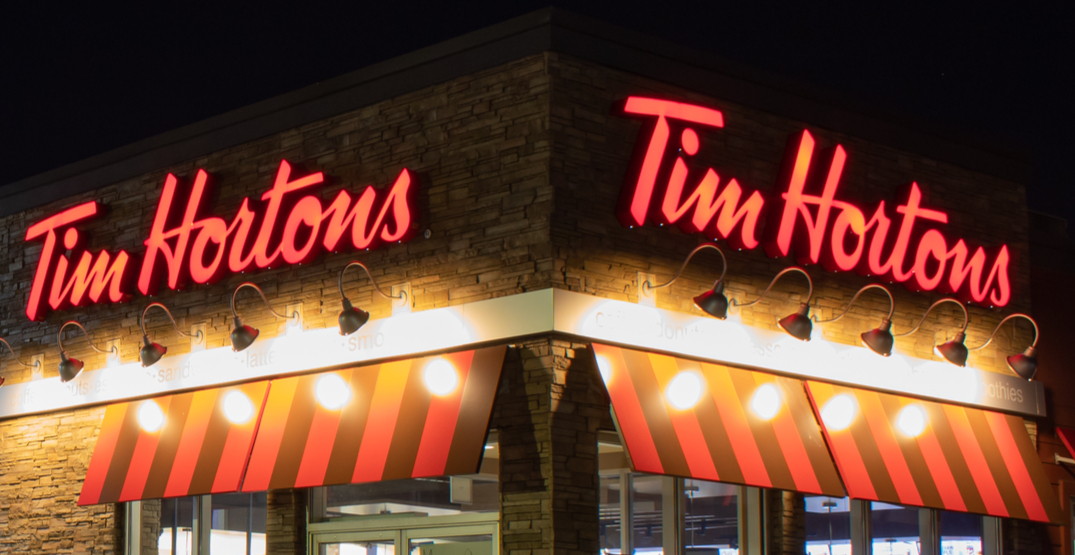 BC’s Independent Investigations Office (IIO) is investigating after a man died following an “altercation” between him and police at a Vancouver Tim Hortons.

According to VPD Constable Tania Visintin, the incident took place just after 6 pm on Thursday at the chain’s location on Terminal Avenue and Main Street.

Police were called to the restaurant for reports of a man “who had been in the restaurant’s restroom for over half an hour,” she told Daily Hive. “Staff were in the process of shutting down the dining area where the restroom was located and asked that he be removed from the area.”

Visintin said that when the man finally emerged from the restroom, “he was agitated and aggressive which resulted in a physical altercation.”

The man “went into medical distress” during the incident, and BC Ambulance Services were called.

Paramedics attempted to treat him, “but he was pronounced dead on scene,” said Visintin.

She confirmed the IIO has been notified and is now investigating the incident.