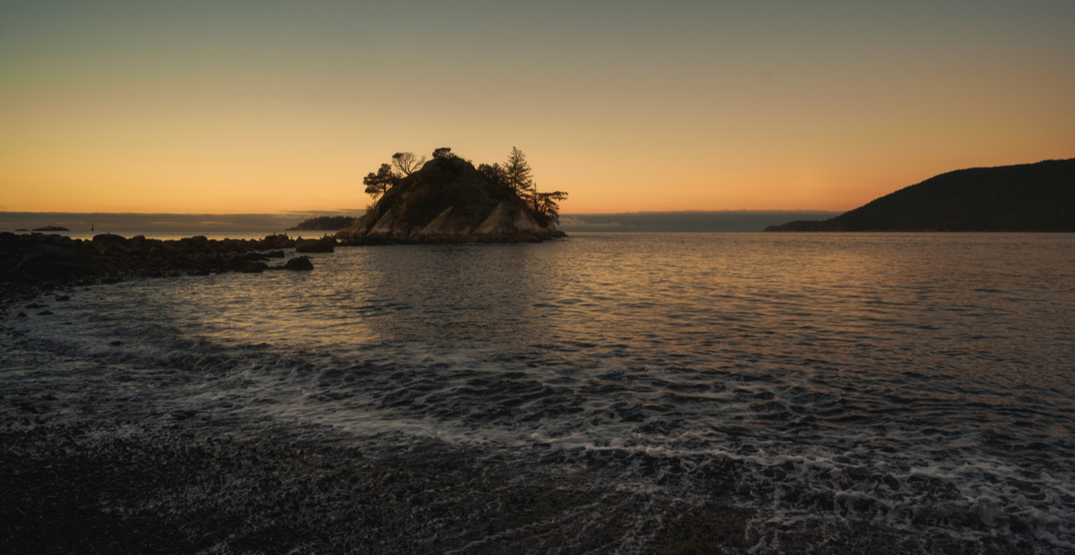 Police in West Vancouver, along with the BC Coroners Service, are investigating after the “sudden death” of a man who was scuba diving near Whytecliff Park.

According to WVPD Constable Kevin Goodmurphy, the incident took place on December 30 around noon, when police received a report of an unconscious man at Whytecliff Park who had been pulled from the water.

By the time officers arrived, paramedics were already on scene and making attempts to revive the man. Despite their efforts, the 64-year-old man was later pronounced dead, and the Coroners Service was notified.

“This is a sad situation,” said Goodmurphy. “We commend the efforts of the bystanders who attempted to revive the diver.”

WVPD officers are currently assisting the Coroners Service with an investigation into the circumstances leading up to the man’s death.

Goodmurphy said the death is not considered suspicious.