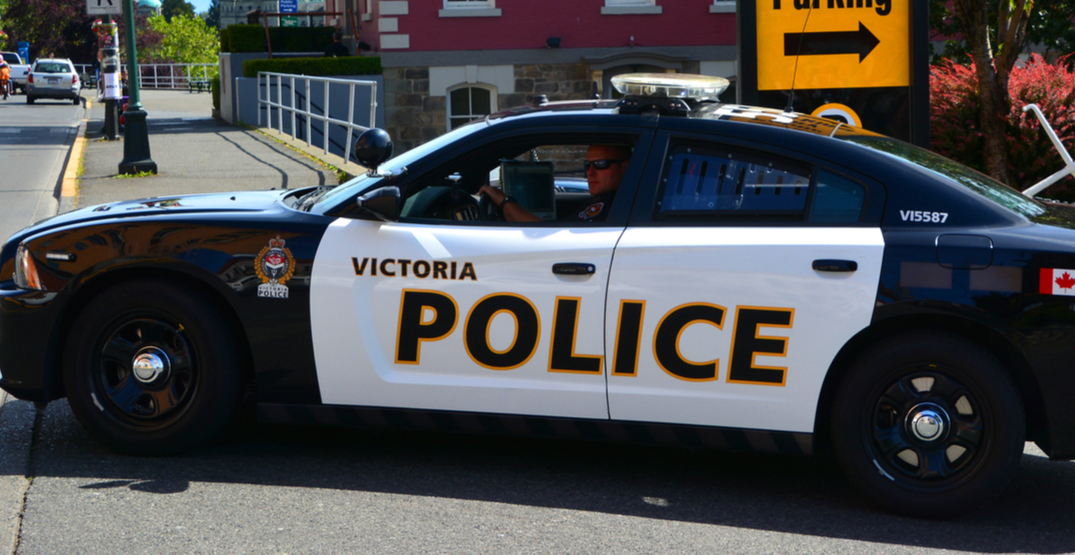 A cab driver in Victoria took an intoxicated passenger to the police because he allegedly refused to wear a mask and was touching the driver’s face.

In a release, Victoria Police said that just after 1 am on January 1, a taxi driver called 911 because a passenger in their cab was allegedly refusing to wear a mask.

He was also touching the driver’s face, and “belligerently” refusing requests to follow COVID-19 orders.

The taxi driver then headed to Victoria Police headquarters at 850 Caledonia Avenue, where patrol and traffic officers were waiting.

“The passenger refused to comply with officers’ demands he leave the vehicle,” police said. “He was removed from the cab and taken into custody by the officers.”

As a result, the man received three COVID-19 Related Measures Act (CRMA) fines and one fine for public intoxication.

The CRMA tickets — for failing to wear a facial covering, abusive or belligerent behaviour, and failing to comply with the direction of an officer — are $230 each.

Victoria Police said this is the largest number of CRMA fines their officers have issued to one person.