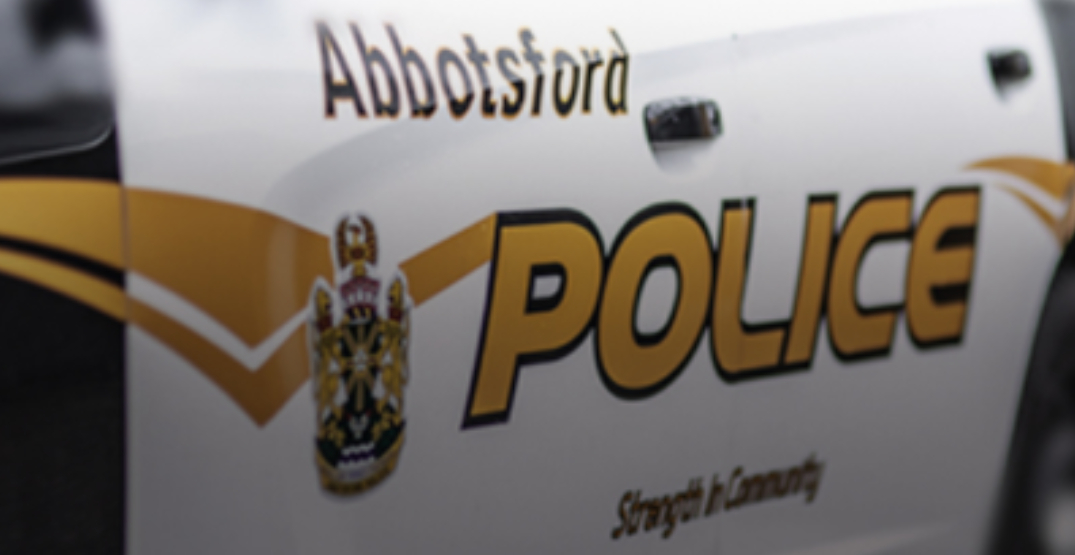 A man has died after he was struck by multiple vehicles on Highway 1 near the Abbotsford and Langley border.

In a release, the Abbotsford Police Department said that emergency services responded to reports of a collision at 4:15 am on January 3.

When they arrived, emergency workers found a man in the eastbound lanes of the highway. He had been struck by three vehicles and sustained “fatal injuries,” police said.

He was pronounced dead on scene.

All drivers involved in the collision remained on scene and are cooperating with the investigation. Abbotsford police said none of the drivers sustained any injuries, but are “very shaken” by the incident.

The Integrated Collision Analysis Reconstruction Team, police, and the B.C. Coroners Service are investigating. The eastbound lanes of Highway 1 are currently closed between 264th Street and Mt Lehman Road.

Investigators are asking witnesses or anyone with CCTV or dashcam footage to call the Abbotsford Police Department at 604-859-5225.