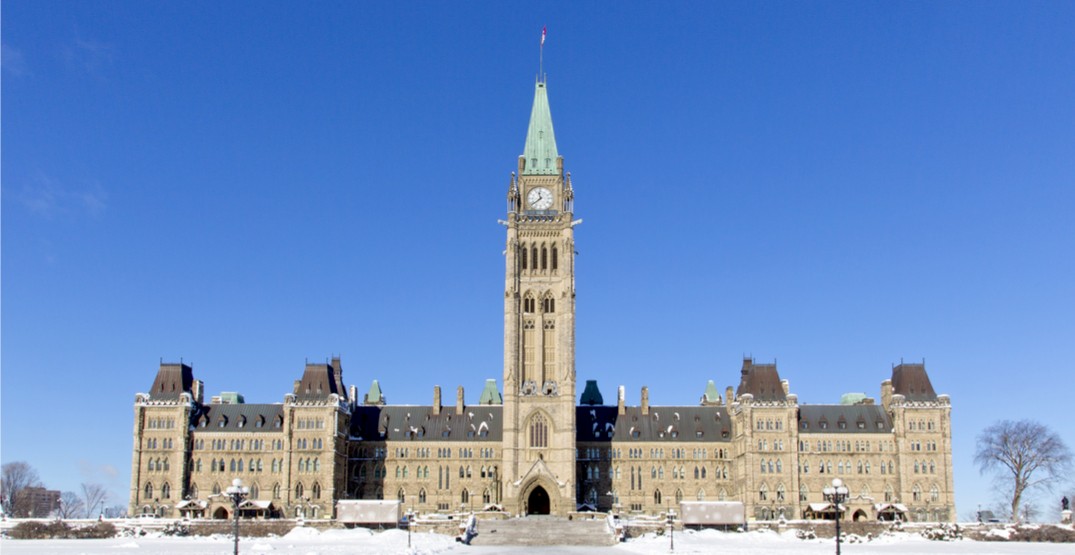 A Saskatchewan man is facing charges after police were made aware of a threatening phone conversation he had with an employee at a Canadian government agency, recently.

On Thursday, Nipawin RCMP said they were made aware of the phone call, which they said took place on February 12.

“During the telephone call an adult male threatened he would shoot Prime Minister Justin Trudeau and would blow up the Parliament buildings,” police said.

The contents of the call were then reported to Nipawin RCMP who then an investigation into the incident.

As a result of the investigation, police arrested David Petersen in Nipawin yesterday, in connection with the incident.

Police noted, however, that there has been no actual contact between Petersen and Prime Minister Justin Trudeau.