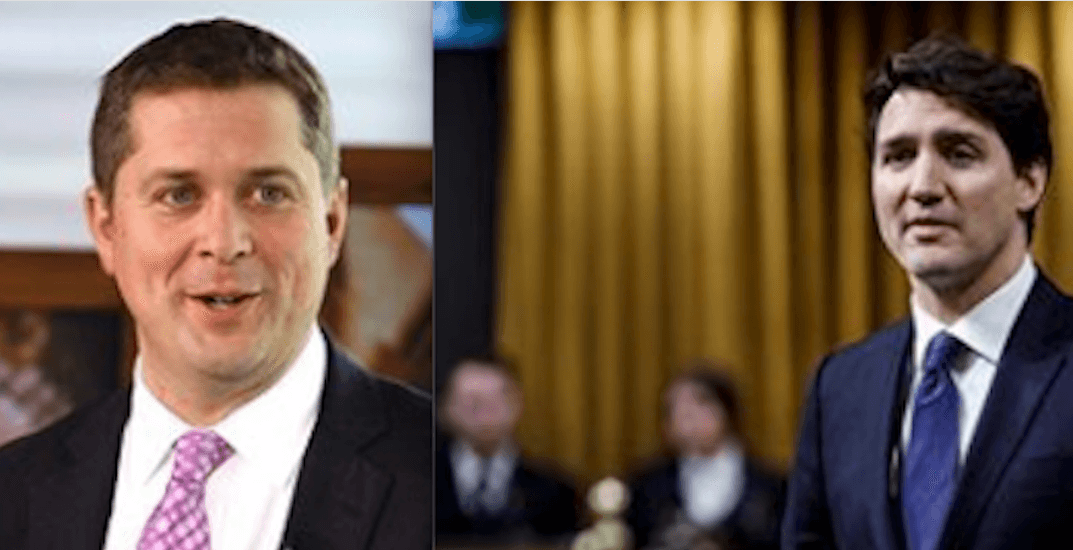 The hearings centre around the multi-billion dollar Quebec engineering firm and whether the former attorney general was pressured to drop a criminal prosecution against them.

Wilson-Raybould resigned from cabinet several days after allegations against the Prime Minister’s Office (PMO) emerged, and little more than a month after she was shuffled from the justice office to veterans affairs. She remains a Liberal MP in the Vancouver-Granville riding.

During the hearing on Wednesday, Wilson-Raybould said that over a period of four months – between September and December 2018 – she “experienced a consistent and sustained effort by many people within the government to seek to politically interfere in the exercise of prosecutorial discretion in my role of Attorney General of Canada, in an inappropriate effort to secure a prosecution agreement with SNC-Lavalin.”

Following the day’s proceedings, Scheer said he was “sickened and appalled by her story of inappropriate, and frankly illegal pressure brought to bear on her by the highest officials of Justin Trudeau’s government.”

Trudeau, he added, “can no longer, in good standing and with a clear conscience, lead this great nation.”

Scheer’s full statement is below

Justin Trudeau simply cannot continue to govern this great nation now that Canadians know what he has done. That is why I am calling on Justin Trudeau to resign. Further, the RCMP must immediately open an investigation – if it has not already done so – into the numerous examples of obstruction of justice the former Attorney General detailed in her testimony.

I listened carefully to the testimony of the former Attorney General, and like Canadians, I was sickened and appalled by her story of inappropriate, and frankly illegal pressure brought to bear on her by the highest officials of Justin Trudeau’s government. All to let a Liberal-connected corporation off the hook on corruption charges.

The details are as shocking as they are corrupt: multiple veiled threats to her job if she didn’t bow to their demands. Urgings to consider the consequences on election results and shareholder value above judicial due process. And reminders from Justin Trudeau to his Attorney General about his own electoral prospects should she allow SNC-Lavalin’s trial to proceed.

As Ms. Wilson-Raybould has so clearly articulated, the people Canadians entrusted to protect the integrity of our very nation were instead only protecting themselves and their friends.

Mr. Trudeau can no longer, in good standing and with a clear conscience, lead this great nation.

Canada should be a country where we are all equal under the law. Where nobody – regardless of wealth, status, or political connections – is above the law. I believe we can be that country again.