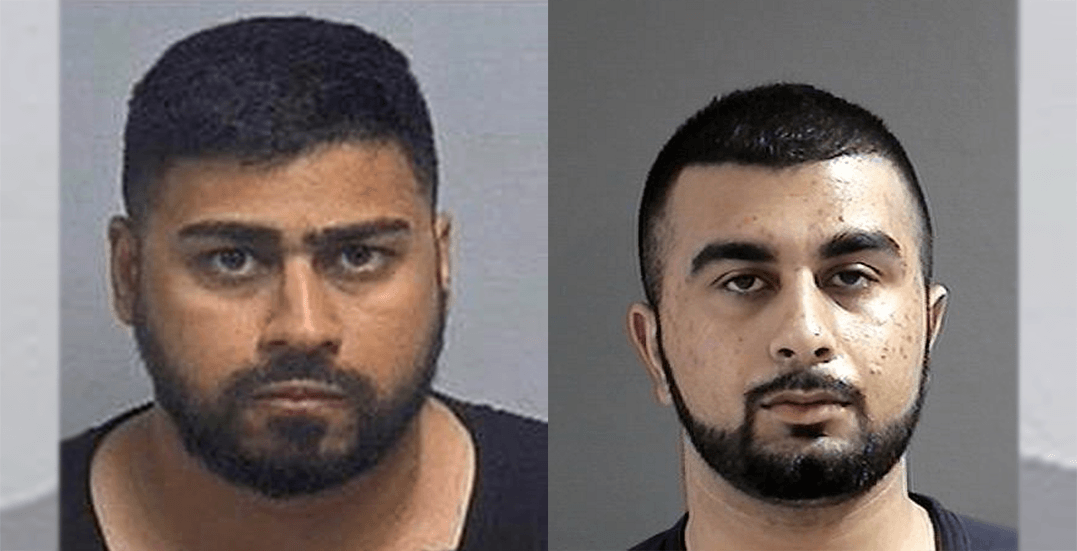 Two arrests and several charges have been placed on four men by the Vancouver Police Department (VPD)’s Taskforce Tourniquet.

The charges are the result of the task force’s Project Territory — a multi-agency gang crime investigation that has resulted in 209 charges against 39 individuals.

Most recently, the following individuals have been charged by the VPD and Taskforce Tourniquet with conspiracy to commit murder:

Ali and Malonga-Massamba are both currently in custody and face additional charges related to firearm offences.

Khan and Boparai are still at large, however, and are currently wanted on Canada-wide warrants. 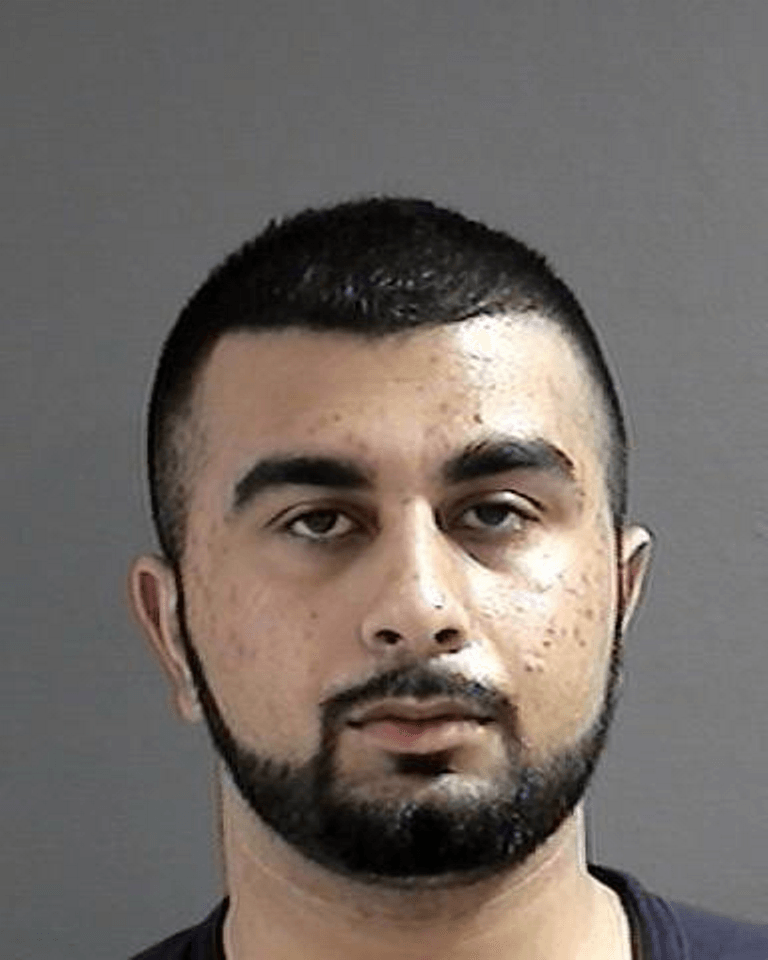 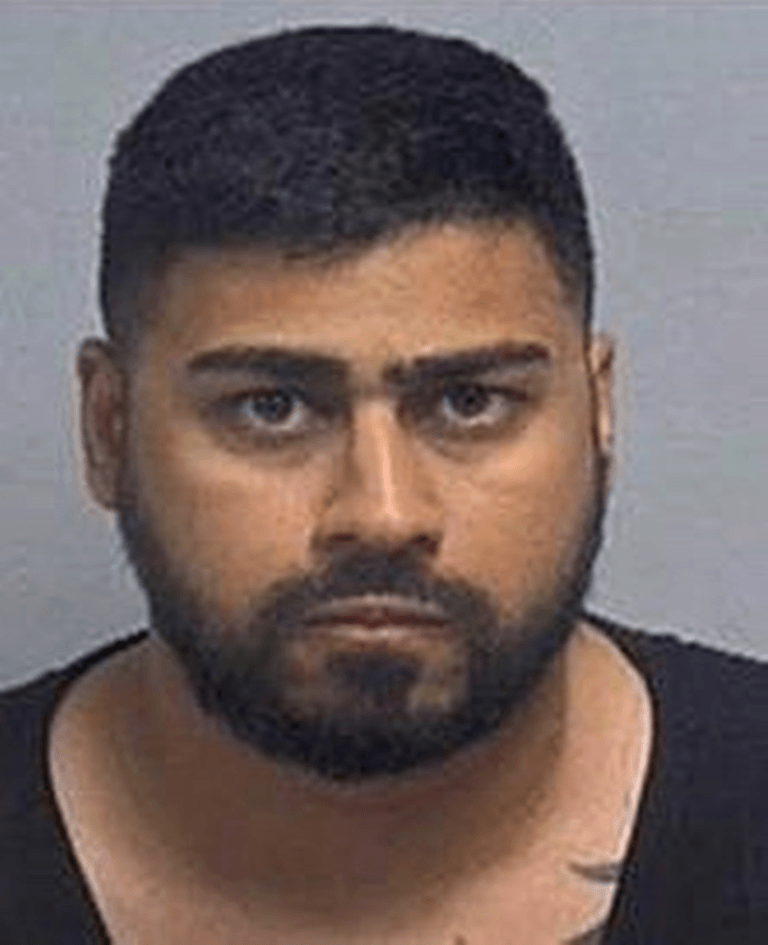 Anyone who sees Khan or Boparai, or who has information of their whereabouts is asked to call 9-1-1 immediately.

Information can also be shared anonymously through Crime Stoppers at 1-888-222-8477.

The Taskforce was formed in March 2017 by the VPD, in response to increasing gang violence in Metro Vancouver.

After two years of operation, the force has seized more than 170 firearms, over 10 kg of fentanyl, 40 kg of heroin, methamphetamine, and cocaine, and more than $2 million in cash, jewellery, and high-end vehicles.