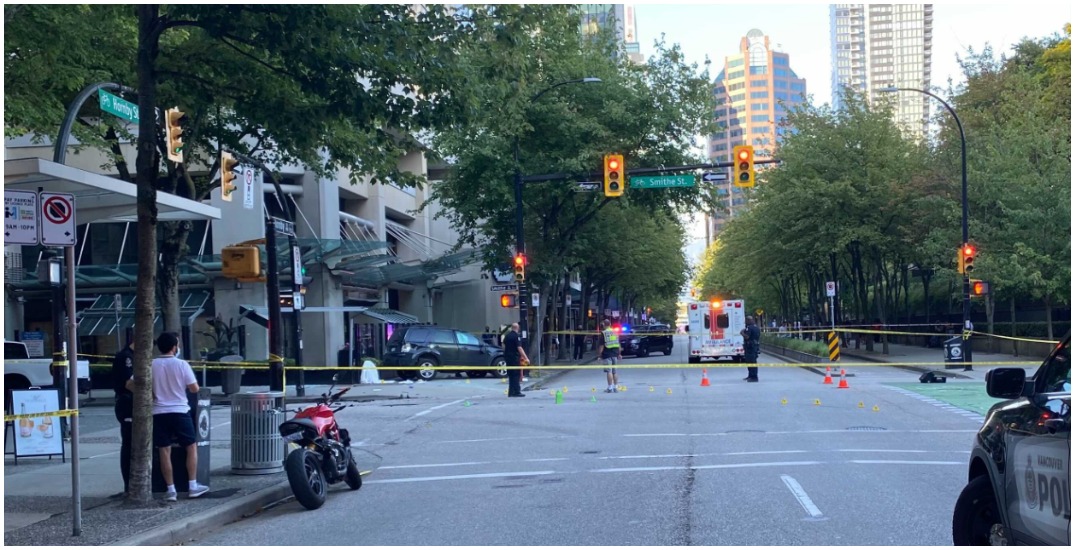 Crash on Hornby and Smithe streets/Submitted

A horrifying case involving a vehicle collision that tragically killed a 23-month-old girl in downtown Vancouver has reached a conclusion.

The tragic incident took place almost exactly one year ago.

On July 6, 2021, a black Ford Escape that was being driven by Zadeh collided with a black McLaren in the intersection of Smithe and Hornby streets. After the collision, the Ford Escape climbed the sidewalk and struck a man who was carrying his 23-month-old daughter. The child died and the father was taken to the hospital with life-altering injuries.

Vancouver Police say that a comprehensive investigation led to the charges against Zadeh.

“This is an absolute tragedy,” said VPD Constable Tania Visintin in a statement in the aftermath of the collision.

“Our most heart-felt condolences go out to the parents and family of this little girl.”

A fundraiser and memorial were created in response to the devastating crash. 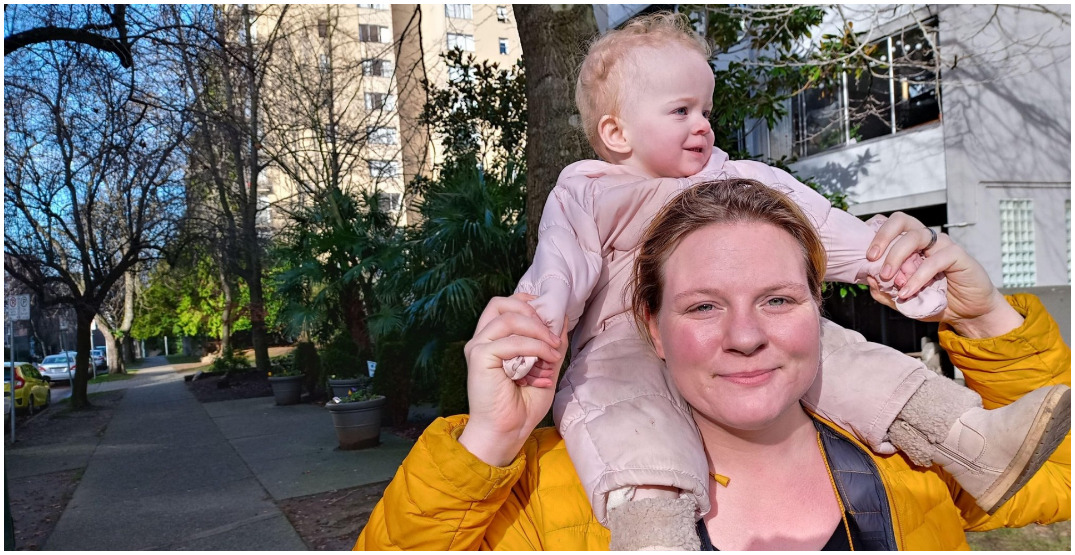 Help for Star and Michae/GoFundMe