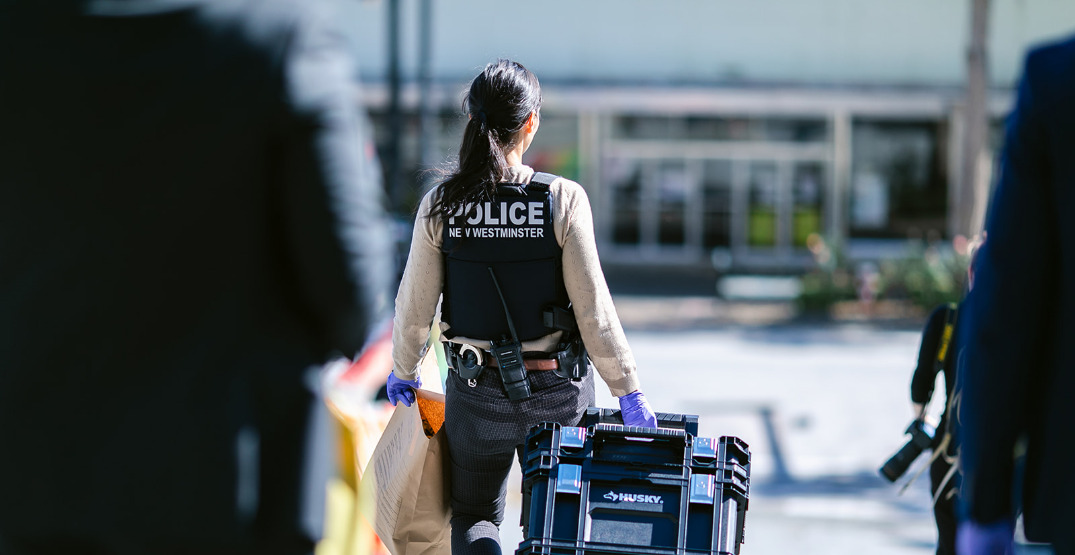 A man has died after walking into a New Westminster coffee shop “bleeding heavily.” His death is now being investigated as a homicide.

The New West Police Department (NWPD) received a call from the Waves Coffee House on Columbia Street, reporting to police that a man had walked into the store severely injured.

When NWPD arrived on the scene, patrol members located the victim and, with the help of New Westminster Fire and Rescue Services, provided “lifesaving interventions.”

The victim, suffering from life-threatening injuries, was transported to Royal Columbian Hospital, where treatment continued, but he did not survive. This is New Westminster’s fifth homicide of the year.

The New West Police Department said the incident took place on November 19, at approximately 6:32 am. IHIT has now assumed control of the investigation in partnership with the New Westminster Police Major Crime Unit.

NWPD says that police are at the very early stages of the investigation and are still in the evidence-gathering phase.

“We understand there were witnesses to this incident and may be distressed by what they saw,” said Sergeant Sanjay Kumar in a statement. “We encourage anyone who may have been affected by this morning’s incident to reach out to our Victim Assistance Unit.”