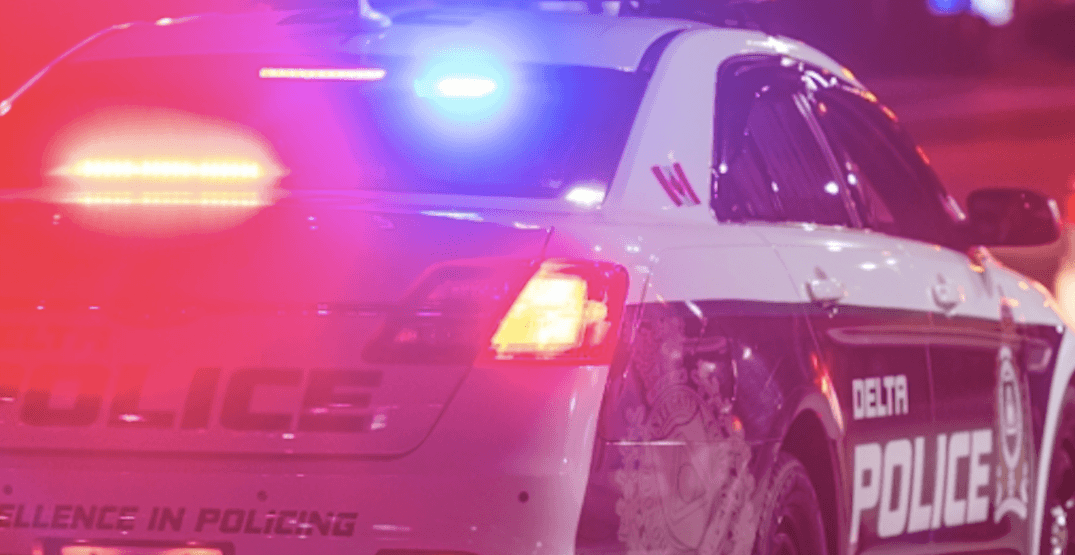 A Metro Vancouver man who allegedly posted an online video  “threatening the general public” is facing four charges after police executed a search warrant at a residence in Delta this week.

Delta Police said the search was executed at a residence in the 11000-block of Corey Drive on Wednesday, after officers learned of the video in which a man was holding a firearm and “making threats.”

During the search, police seized an unauthorized firearm along with prohibited devices and ammunition.

“We take these types of situations very seriously and acted to ensure public safety,” said Delta Police Insp. Guy Leeson. “The work of our officers in executing the search warrant means that we have removed a potentially dangerous weapon from our streets.”

Deane-Freeman is remanded in custody until his next court appearance on Tuesday, March 19.