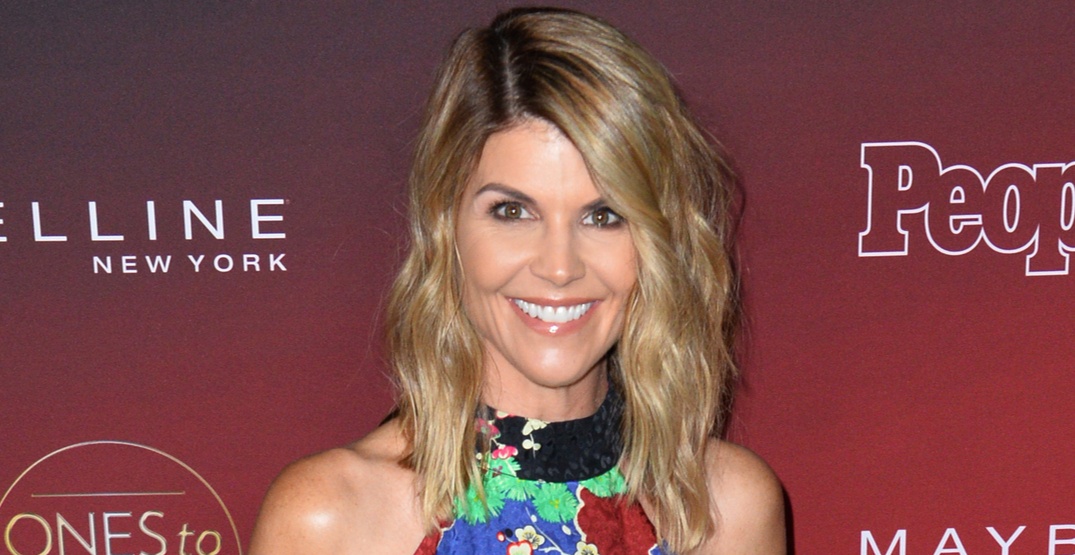 After the US Department of Justice (DOJ) announced this week that dozens of individuals including actress Lori Loughlin were involved in a nationwide college admissions scandal, the network that airs a show starring Loughlin says it has cut ties with the actress.

Loughlin plays Abigail Stanton on the Hallmark Channel drama, When Calls the Heart, which is filmed near Vancouver.

In a statement, Hallmark Channel’s parent company, Crown Media Family Network, said it was “saddened” by news of the allegations.

“We are no longer working with Lori Loughlin and have stopped development of all productions featuring Lori on the Crown Media Family Network channels,” the statement said.

The company added it is currently evaluating all creative options around the show, and said the series will not air this Sunday while this is taking place.

According to the DOJ, Loughlin was involved in a conspiracy “that facilitated cheating on college entrance exams and the admission of students to elite universities as purported athletic recruits.”

The report said a total of 50 people were charged in the investigation, including SAT/ACT administrators, one exam proctor, nine coaches at elite schools, one college administrator and 33 parents.

The first involved parents who “allegedly paid a college prep organization to take the test on behalf of students or correct their answers. Secondly, the organization allegedly bribed college coaches to help admit the students into college as recruited athletes, regardless of their actual ability,” the report said.

Vancouver businessman and philanthropist David Sidoo was also named in the scandal.