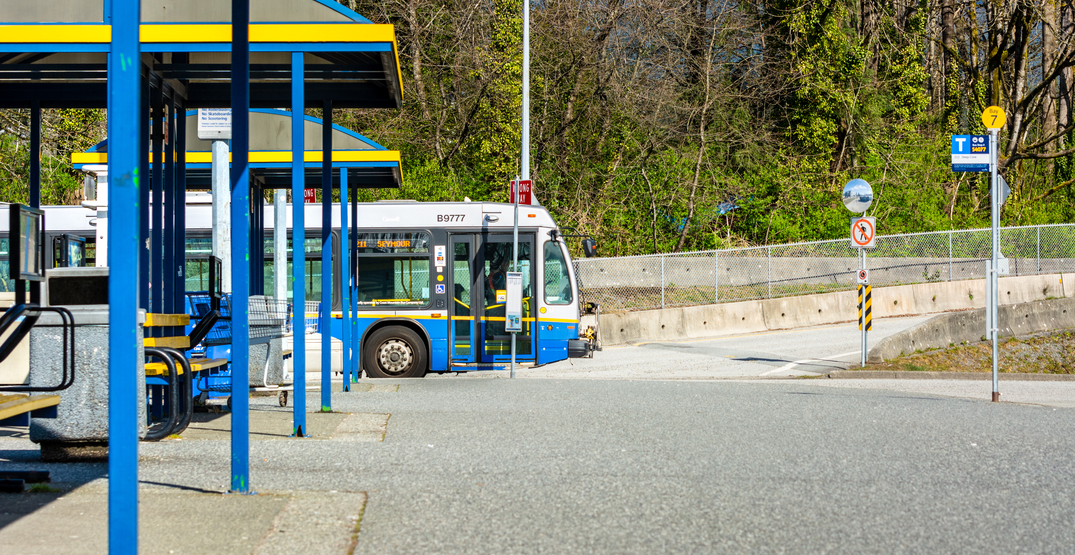 Police responded to reports of an armed man on a bus in North Vancouver on Thursday night.

The North Vancouver RCMP says that the incident took place just before 10 pm. The suspect was on a bus at Phibbs Exchange, when he reportedly began aiming a replica firearm at other passengers.

At the time of the incident, it was unclear whether the gun was a replica or not. Police say that the bus driver managed to evacuate everyone from the bus as officers rushed to the scene.

A video shared by the North Vancouver RCMP revealed some of the updates provided by the emergency dispatcher to police officers.

The dispatcher said there were between four to 10 other passengers on the bus at the time and the suspect was “holding the gun in his hand, pointing it at people.”

The video also shows an officer update that reads, “it’s a cap gun and the male thought it would be a funny joke.”

The suspect was ultimately arrested and investigators believe they’ll recommend charges such as Possession of a Weapon Dangerous to Public Peace and Breach of Probation.

Police also say it’s unclear why the man acted as he did, but fortunately nobody was hurt.

“Frontline officers treated this extremely seriously, following all the protocols in place for responding to incidents involving firearms,” said Sgt. Peter DeVries of the North Vancouver RCMP in a statement.

“Thankfully, it turned out to be a replica, but at the time, passengers believed it was real,” he said. “As to the reason the man chose to act the way he did, we don’t really know, but we’re still investigating.”