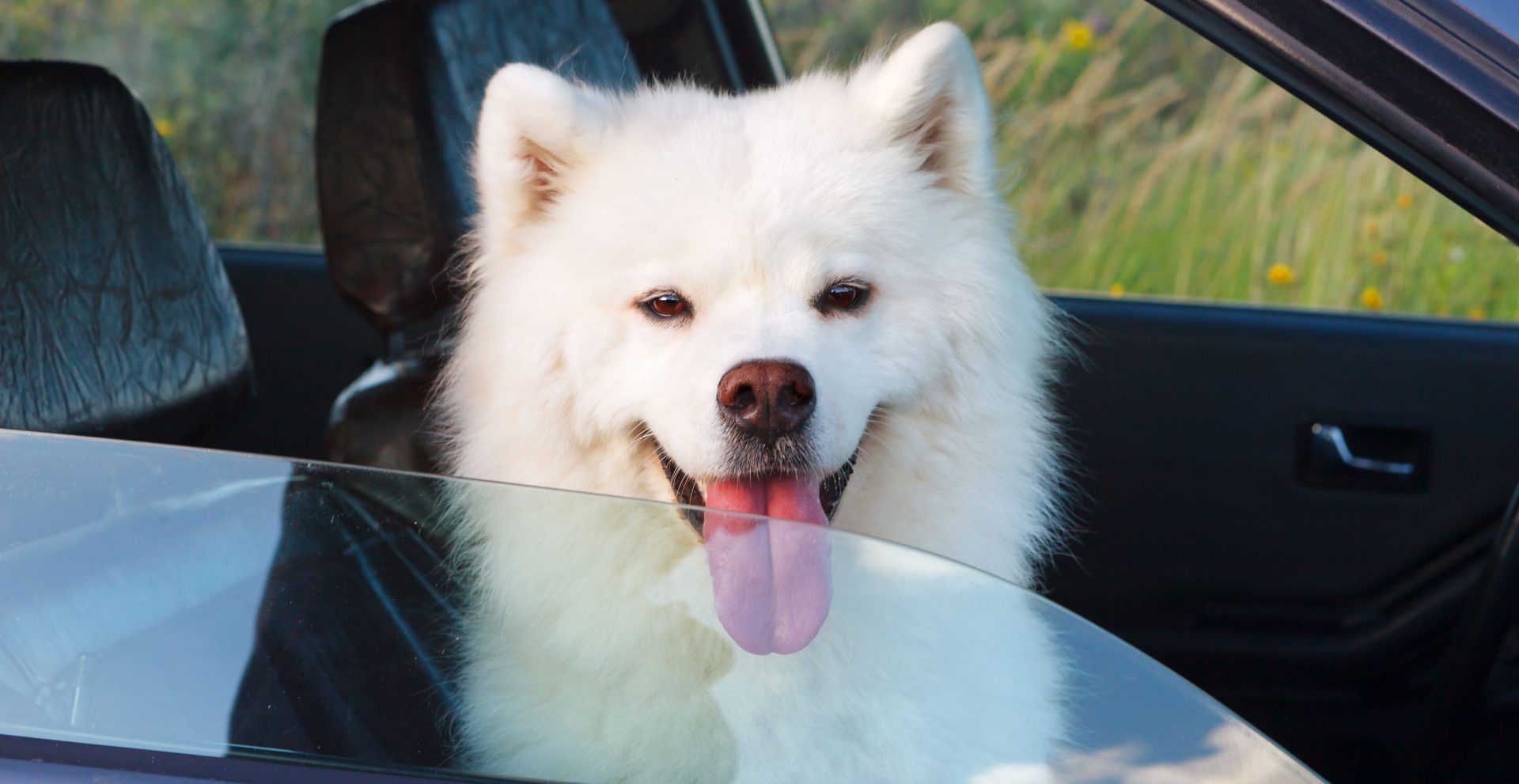 Delta police gave a dog owner a $200 ticket on Tuesday for leaving their dog in a parked car in Tsawwassen.

The officer found the woman had two previous warnings about leaving her dog in the hot car and decided this time to issue a fine.

She explained it’s up to officer discretion to issue tickets for leaving dogs in cars but said officers usually focus on education since dog owners may not know that it’s not safe to leave animals in the car when it’s 20°C outside.

The Delta owner had left the car windows open just a crack, but that’s still dangerous for animals and children in warm weather.

The incident prompted the police force to issue a warning on Twitter reminding people not to leave kids or pets in cars during the summer — not even for a few minutes.

The sun is here – and so is our reminder not to leave kids or pets unattended in hot vehicles. Officers were called yesterday to a dog left in the front seat, with the window open just a crack. Unfortunately the owner had done this before 🙄 so she got a $200 ticket. pic.twitter.com/9KlQBPz4PP