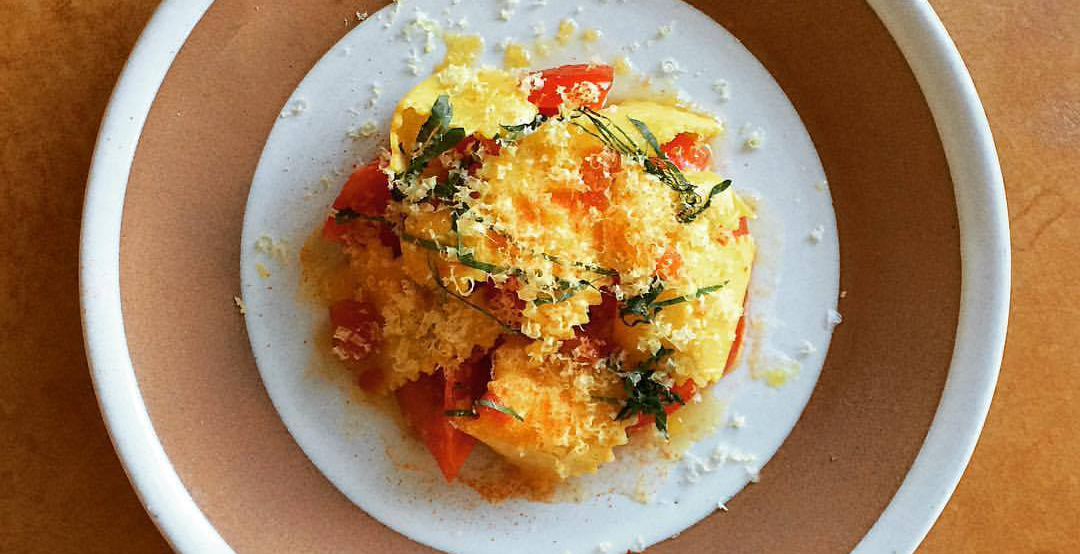 Mak N Ming restaurant in Vancouver has been chosen as one of Canada’s top new restaurants for 2017 by enRoute magazine.

The French-Japanese eatery was fourth on the annual list, and it was also the only restaurant in BC that made the top ten.

Known for its upscale tasting menus by chefs Makoto Ono and Amanda Cheng, this Kitsilano spot opened in December 2016 and has been making waves in the foodie scene ever since.

Sunday September 3 is our last day for Summer Brunch 😢 Call now to reserve. Have you tried our Okonomi-hash & Waffles yet? Should we extend our brunch into Autumn? Can summer last forever?? 🤔#notreadyforthecold #kitsilano #yvrbrunch #dhvanfood #vancouverfoodie #brunch #matchawaffle #instafood #smallteambighearts 📸 @tikki93

The magazine praised the eatery for its “gutsy Asian fusion”, something Mak N Ming has featured on both dinner and weekend brunch menus since opening its doors.

So this charming hidden gem is hidden no longer – you can bet your bottom dollar that you’ll have a hard time getting a reservation here for the next little while.

Mak N Ming was one of four Vancouver restaurants on enRoute’s long list, including Cacao, Fayuca and the Fairmont Pacific Rim’s Botanist.

Other BC restaurants on the long list included Summit in Malahat, and The Salted Vine in Squamish. However, only Mak N Ming made it to the final few.