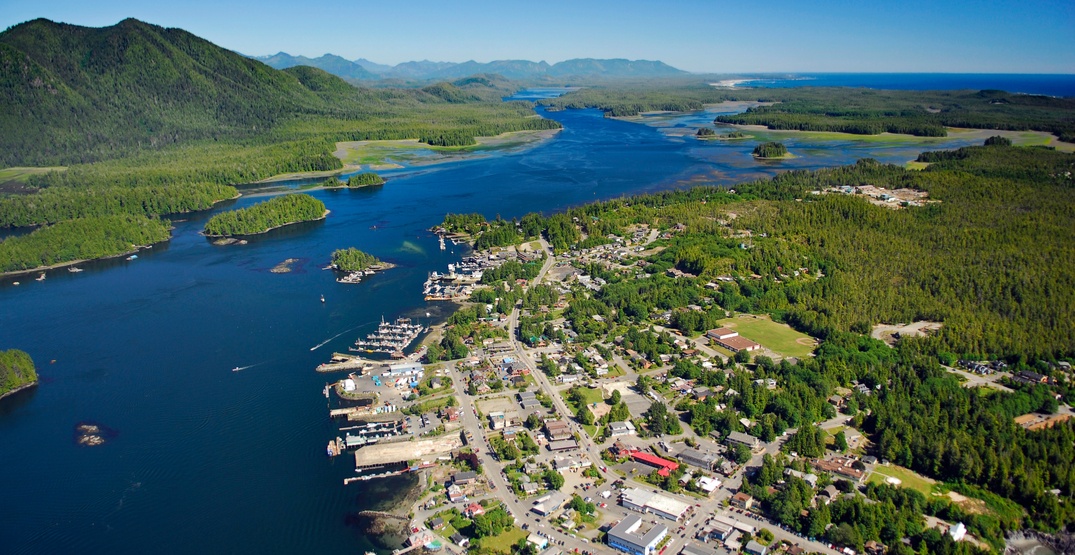 A magnitude 4.1 earthquake has struck the coast of Vancouver Island.

According to Earthquakes Canada, the seismic event took place on Tuesday afternoon at 3:28 pm in Tofino and 340 km southwest of Port Alice.

A report has yet to be issued by the United States Geological Survey (USGS) and a statement has not yet been issued by Emergency Info BC.

Each year, the province sees thousands of earthquakes, but only a small fraction of them reach a magnitude of 3.0 and over.