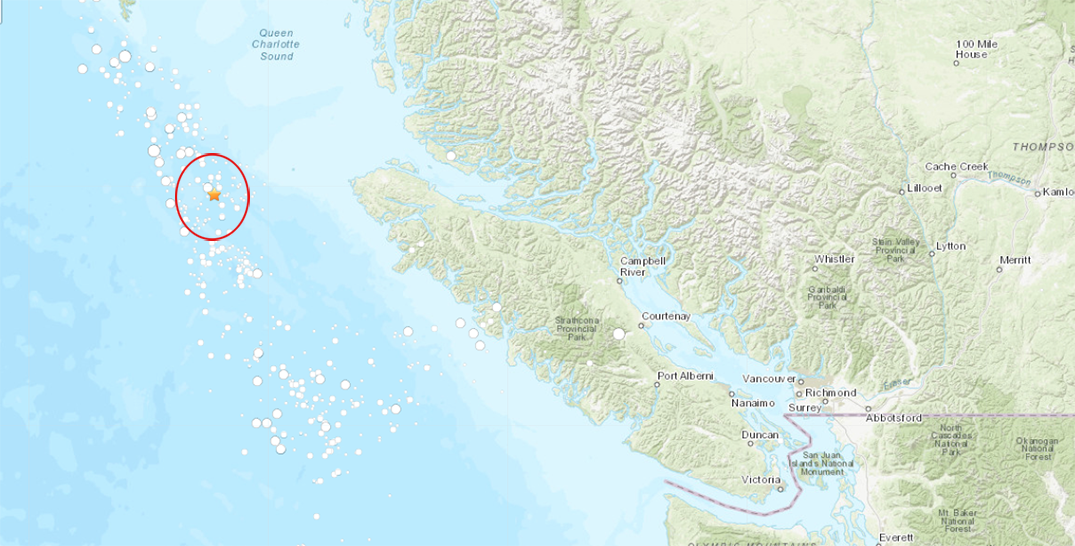 A magnitude 4.2 earthquake has struck the coast of Vancouver Island.

According to the US Geological Survey (USGS), the seismic event took place on Monday morning around 5:50 am PT, in the Port Hardy area.

Earthquakes Canada has yet to report any damage or the expectation of a tsunami.

This morning’s quake follows several that have occurred in the area over the course of the last week. 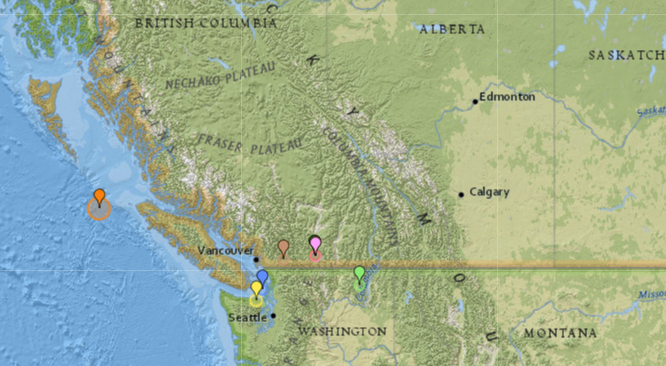