The Lunar New Year, celebrated by a quarter of the population’s planet, is falling on February 1st this year, and will last for a full two weeks. Also known as the Spring festival, the holiday is symbolized by an animal, and this year is the Year of the Tiger, which stands for courage and growth.

With the traditional custom to exchange gifts, and host friends and family for elaborate feasts and get-togethers, we wanted to share some of our favourite Chinese cookbooks so that you can become inspired and take your culinary skills to the next level this Lunar New Year and beyond.

These are five Chinese cookbooks to help you celebrate the Year of the Tiger. 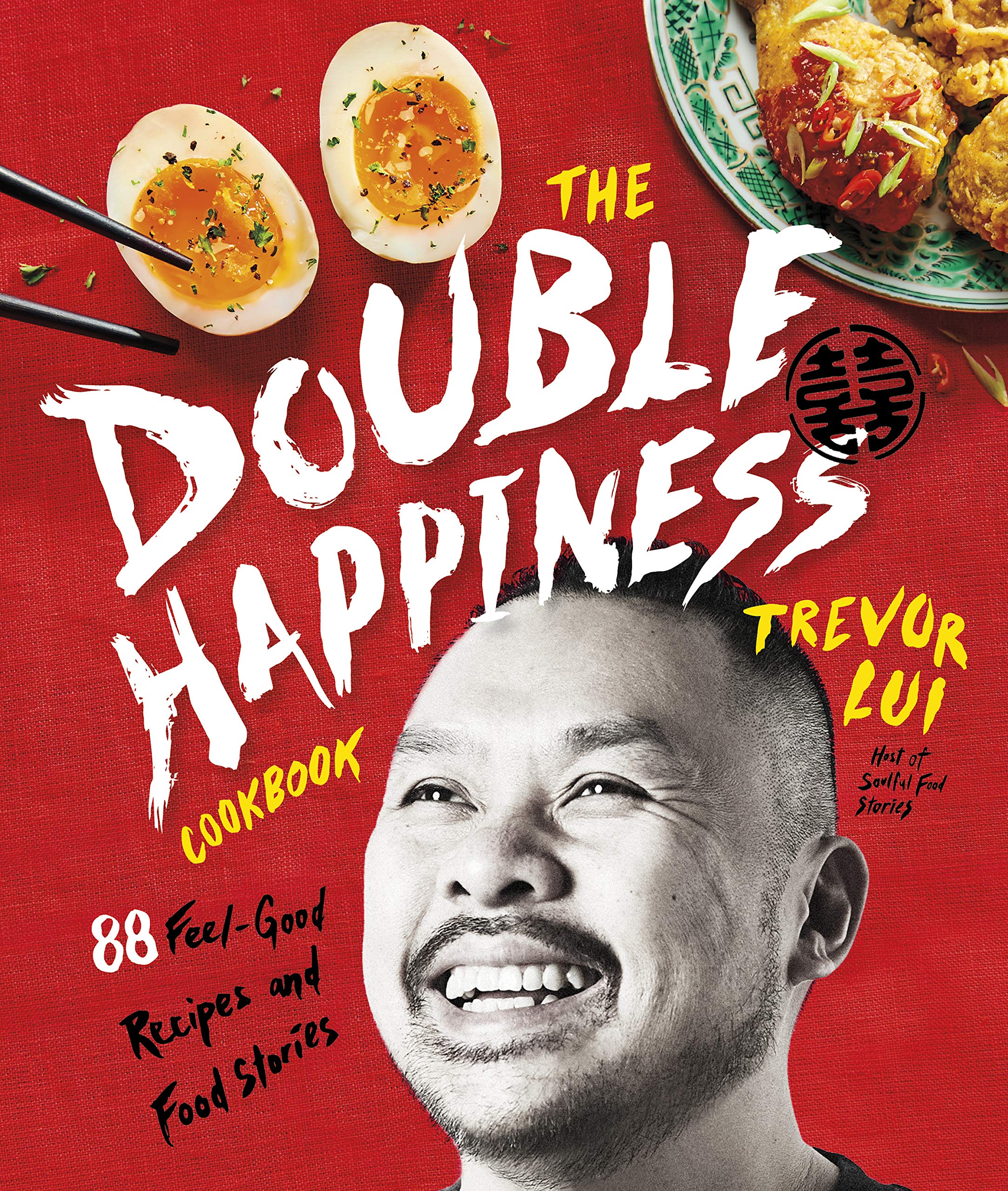 The son of Chinese immigrants from Hong Kong, Trevor Lui grew up working in his father’s restaurant in Toronto’s Chinatown. The chef has since made a life and career for himself surrounded by the sights and sounds of food, co-creating and developing some of Toronto’s foremost food brands, including Kanpai Snack Bar, Yatai Japanese Street Food, Shook Noodle, La Brea Food, Joybird Fried Chicken, and Makan Noodle Bar. Food blogger Kristina Cho from Eat Cho Food has written an incredibly tasty and original cookbook about the joys of Chinese baking. Born and raised in Cleveland, Cho admits she wasn’t raised in Chinatown but spent almost every weekend there with her grandparents. She recalls visits to her local bakery, where she would get to pick out a new shiny baked good or crisp cookie, as some of her favourite childhood memories. Each bite connecting her a little more to her family’s culture.

In this heavenly new cookbook, Cho talks readers through ingredients for a better bake, provides instructions for shopping at an Asian grocery store, and lists the essential equipment required for baking. And the recipes? You can learn how to make things like milk bread doughnuts, BBQ pork buns, matcha and jasmine swiss rolls, classic egg tarts, and so much more.

Award-winning author Fuchsia Dunlop’s Every Grain of Rice is inspired by the vibrant everyday cooking of southern China. The book, which won the acclaimed James Beard Award in the International Cookbook category, includes recipes for dishes with tofu, meat, chicken, fish, and root vegetables. What we love about this book is its approach to simplicity, and how many of the recipes require so few ingredients. Dunlop’s flavoursome sour-and-hot mushroom soup, stir-fried potato slivers with chili pepper, and emergency late-night noodles are accessible to everyone, especially beginners.

Renowned chef David Chang calls this one “a must-have for anyone who wants to cook Chinese food at home, home cooks and professionals alike.”

Mister Jiu’s in Chinatown by Brandon Jew and Tienlon Ho 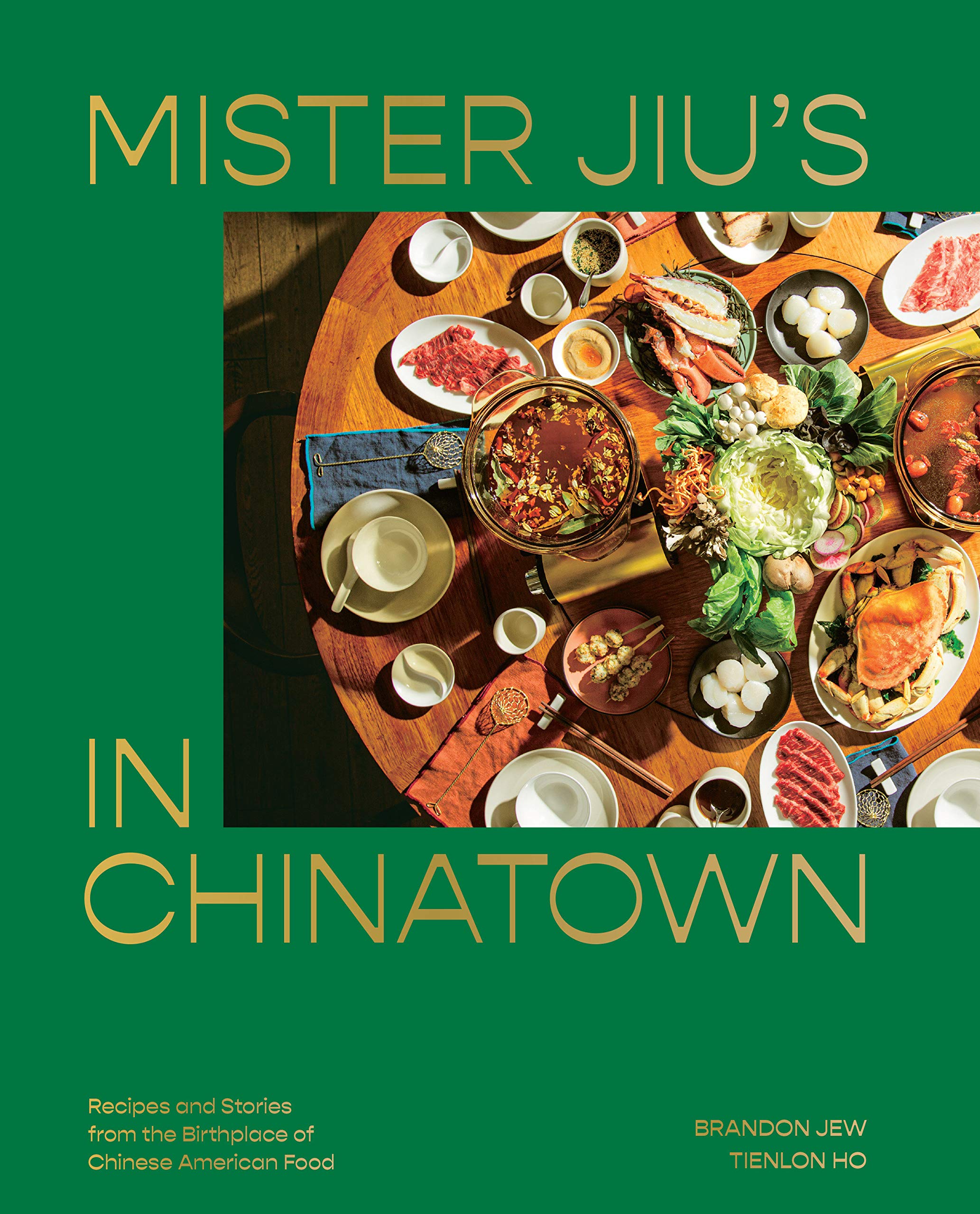 Brandon Jew is a native San Franciscan and the chef and co-owner with Anna Lee of Mister Jiu’s, a Chinese American restaurant in the heart of North America’s oldest Chinatown. The restaurant earned its first Michelin star six months after opening, becoming the first restaurant in San Francisco to do so.

In his debut cookbook, co-authored with Tienlon Ho, which was one of the most highly anticipated releases of last year, Jew interweaves recipes and techniques with stories about their origins in Chinatown and in his own family history. In this stunning book, which includes more than a hundred photographs of finished dishes, you can expect to find recipes for yellow corn and squash blossom egg drop soup, crispy scarlet turnip cakes, orange chicken wings, and frozen whipped honey. 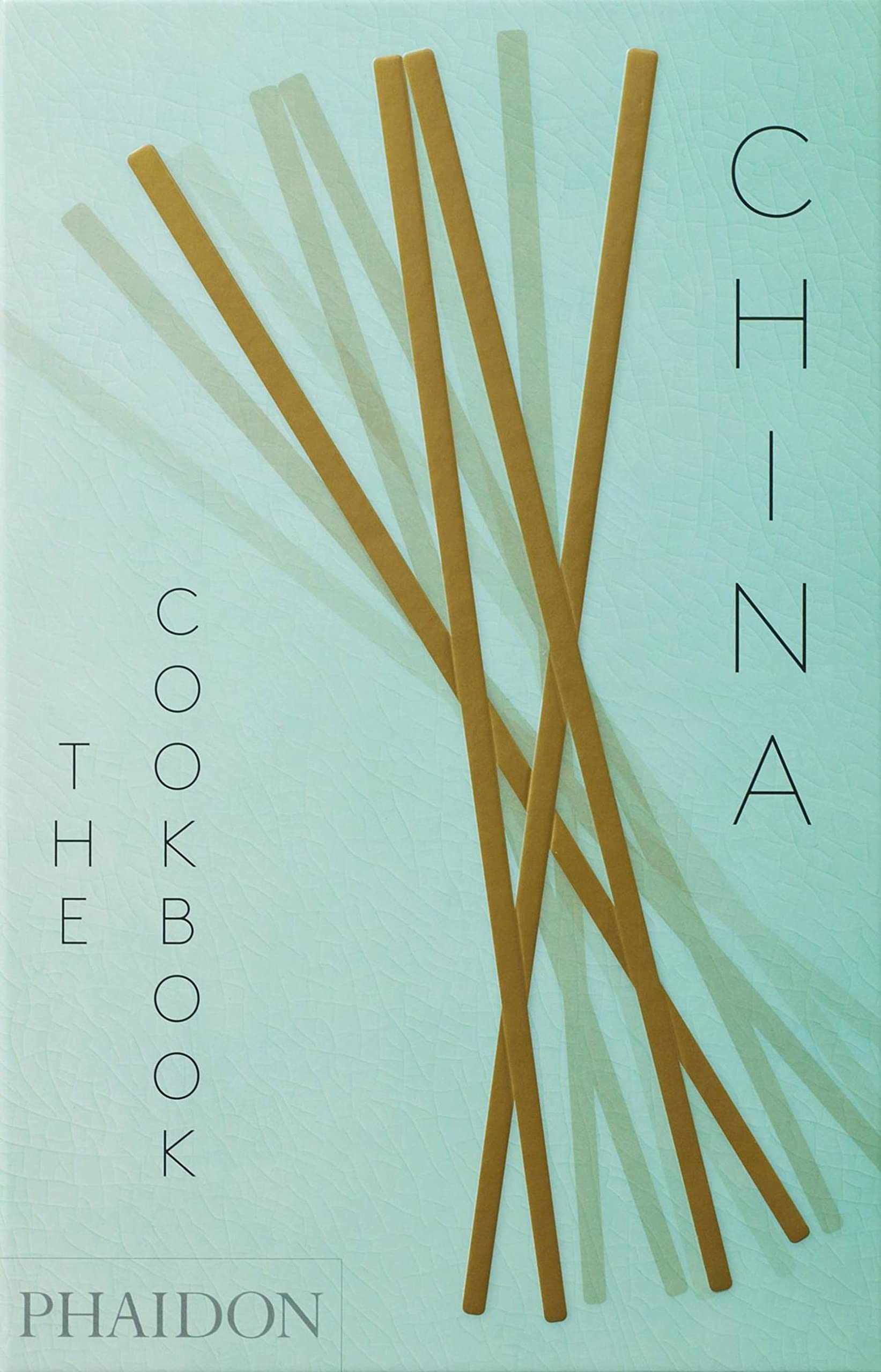 This is the ultimate Chinese cookbook. Bestselling authors Kei Lum Chan and Diora Fong Chan, with their extensive knowledge of all eight major regional Chinese cuisines, have created a masterpiece in writing this gorgeous culinary guide. One of the most comprehensive handbooks to the world’s most loved and oldest cuisines, the book features more than 650 recipes for authentic Chinese dishes for the home kitchen.

This luxurious and fantastically researched cookbook will keep you in the kitchen not only for the Lunar New Year but also for years to come.